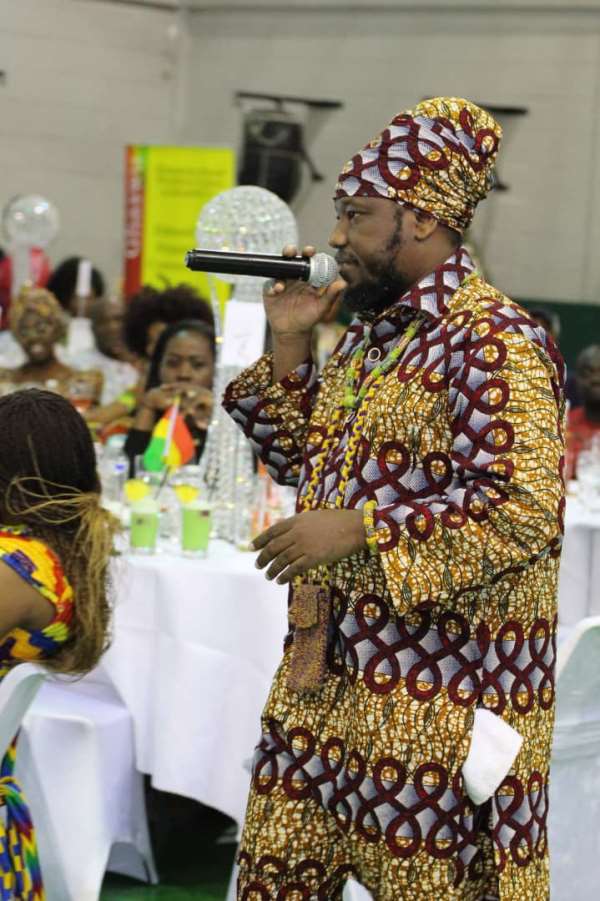 Ghana's firebrand Kuchoko crooner and radio show host, Blakk Rasta was invited to the inauguration on Oman Ghana Baako in London over the weekend and it looked like the organisers bargained for more than they expected as Blakk Rasta sat quietly thoughout the event which started about five hours late.

The artiste was booked to deliver a speech and possibly sing a couple of songs to pep up the crowd of over 500 people, one of the biggest Ghanaian gatherings in London in recent times. The colourful ceremony looked like an end of year party as patrons drank and ate amidst music blarring from loud speakers at the Broadwater Farm Community Center in Tottenham on Saturday.

"I didn't know I was flown several miles over the seas to a merry-making party, I would have declined this invitation. I thought it was supposed to be a solemn gatherin to reflect on the blatant daylight corruption of our dirty leaders in Ghana who have made the country a laughing stock in the eyes of the world, " BlakkRasta unleashed his disappointment when he was given the chance to speak.

"Your country is sinking like the Titanic and you are still in the third class cabin drinking cheap alcohol and soaking away the shame?" The Pan Africanist radio presenter on Zylofon 102.1 fm in Ghana went on to deliver a speech which shook the foundations of the venue. The chiefs and queens present all gave several standing ovations intermittently.

Blakk Rasta spoke for about fifteen minutes before his attention was drawn to the fact that his speech had to close since the event started five hours late. He thanked the people and made his way out but was asked to sing a few songs as his new hit song Agyanka Ba was big in London too. He did two songs and walked out of the building probably disappointed that an event which was supposed to seriously look at corruption in Ghana became a Christmas party.

This writer got in touch with Blakk Rasta outside the venue and asked his impressions. "We will get there... Jah willing. I am confident about that..." He was then driven off.

Willie, can you correct the last paragraph:

Oman Ghana Baako is an initiative put together by a couple of well-meaning Ghanaians in London to help unite Africans starting with Ghana and also, to deal with corruption in Ghana. People like Agya Koo and Naana Hayford were also present at the event. 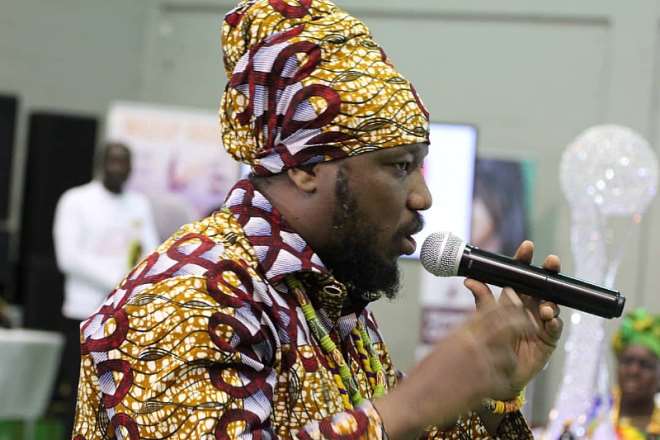 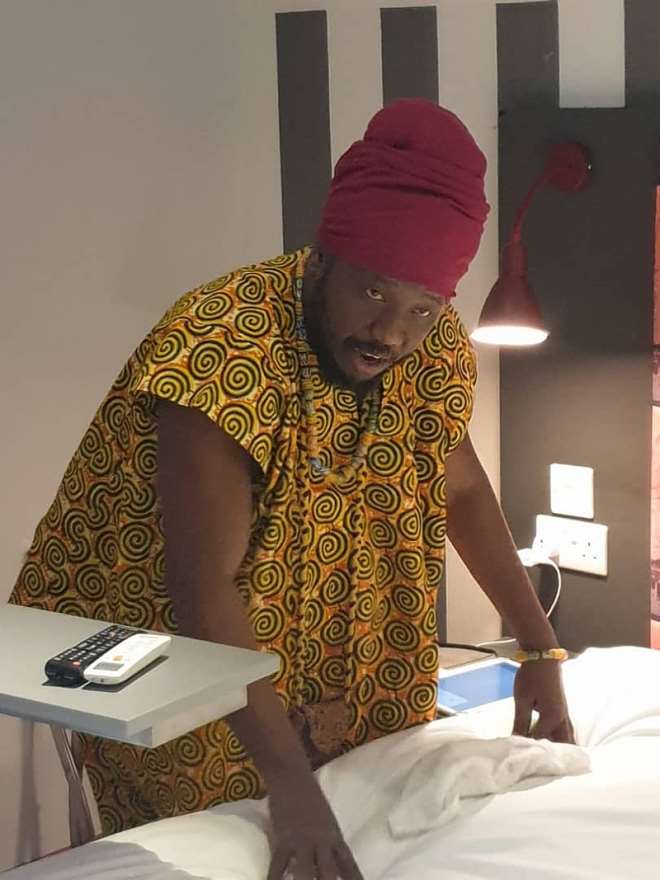 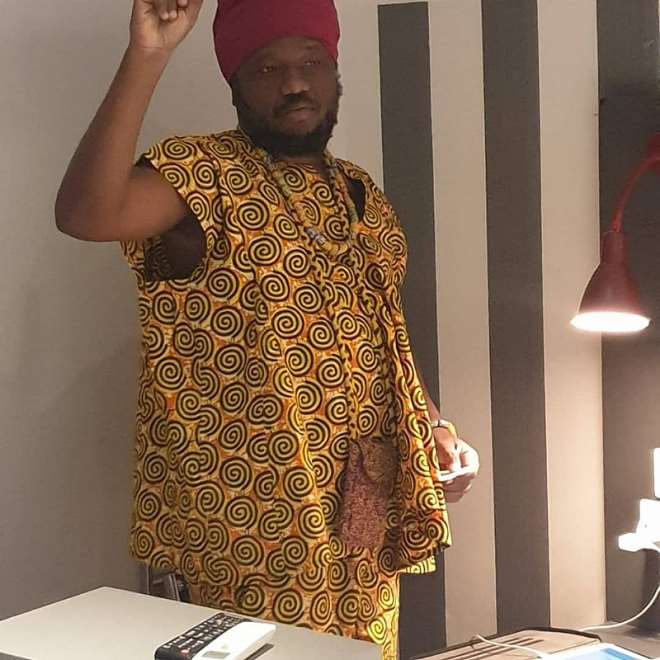 Election Petition: Supreme Court is not a forum for “organis...
16 minutes ago

Two grabbed for child trafficking in Tatale
16 minutes ago