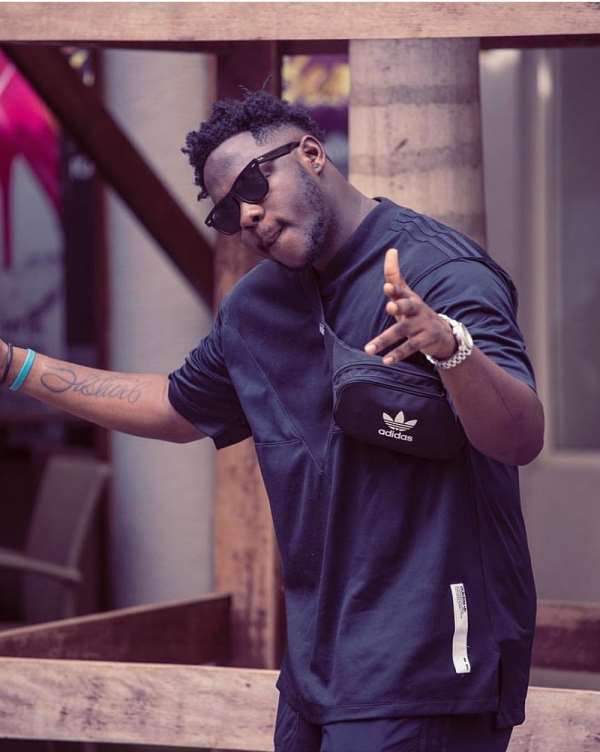 Ghanaian hip-hop rapper Samuel Adu Frimpong known in Showbiz circles as Medikal is set to embark on a musical tour in Europe from 21st July to 15th August, 2019.

The artiste who is signed under AMG Beyond Kontrol Record Label will be supported by Ghanaian Afro-pop musician 'Oppong Kofi' known on stage as OB-Music.

The tour according to the organizers will see the two musicians roaming four countries which are Italy, Netherlands, Belgium and France.

Medikal with his experience of several performances on the international stage is expected to entertain a huge crowd as he headlines the tour.

The AMG business rapper has since mid 2018 been very active in the music market releasing numerous hits with some of his videos shot in the United Kingdom whilst simultaneously featuring other big artistes in the entertainment arena.

He made an appearance on the globally acclaimed Tim Westwood TV and have had reputable international platform interactions.

The organizers are very optimistic of an ecstatic tour since Medikal's partner for the programme, Oppong Kofi on the other hand has consistently been performing across the country for a long while and have mastered crowd control ethics.