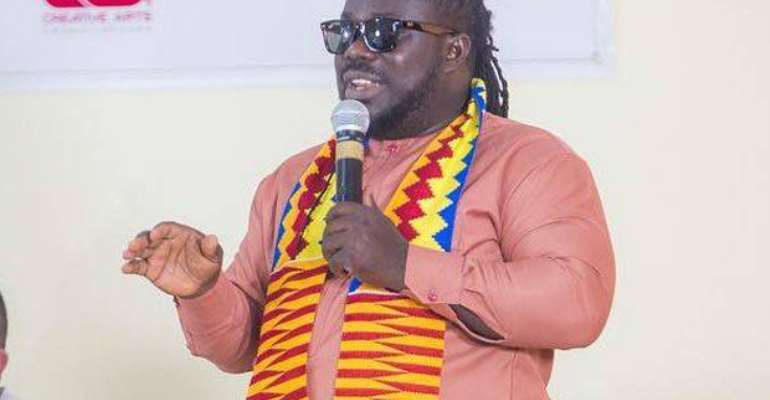 The Musicians Union of Ghana (MUSIGA) has partnered the Food & Drugs Authority (FDA) to combat the scourge of drug abuse that is plaguing the nation.

As part of the collaboration, MUSIGA has produced a song and its video on the harmful effects of drug abuse.

The song features some of the top artistes of the day, including Kuami Eugene and a host of singers.

Apart from the song and video, a mega concert is also being planned to drive the fight against drug abuse.

President of MUSIGA, Bice Osei Kuffour (Obour), said in a statement that the campaign “will be launched with a mega concert which will feature a number of award-winning Ghanaian artistes.”

According to the FDA boss, Mrs Delese Mimi Darko, “The decision to collaborate with MUSIGA on this campaign against drug abuse in the country stems from the fact that our music stars have massive followings which they can impact positively to combat drug abuse.”