By Veronica Penelope Onuman
Behind The Scene 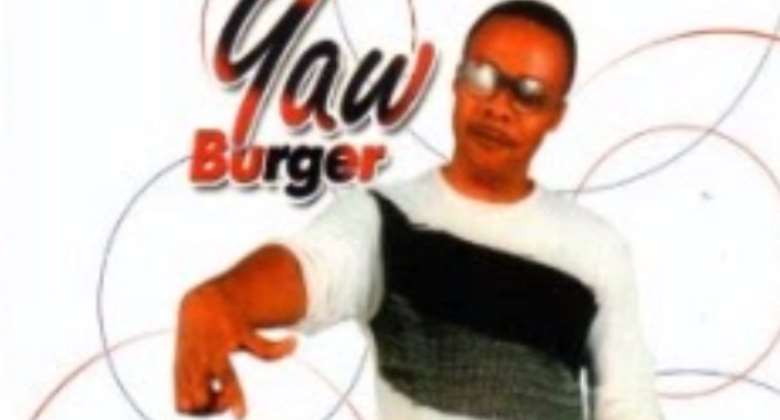