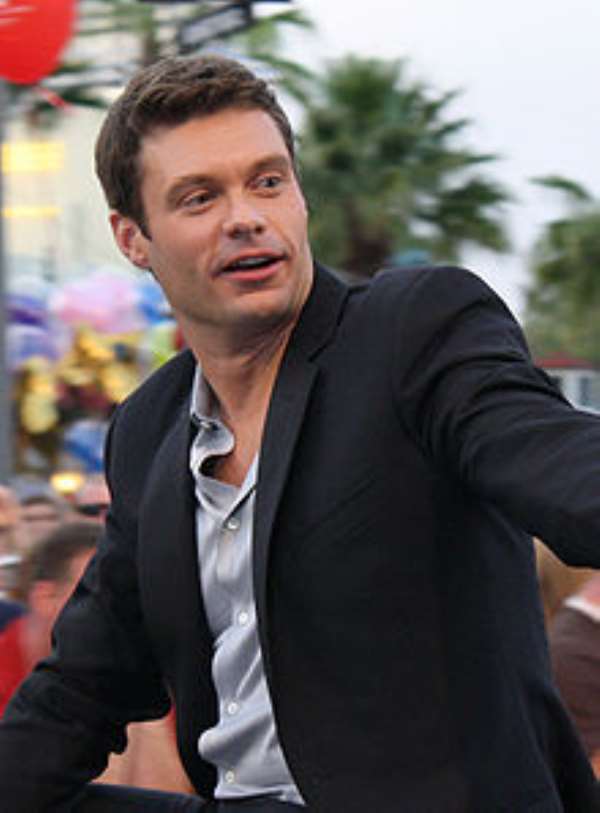 
Cowell's bud, Ryan Seacrest, has edged him out of the number one spot on The Hollywood Reporter's Fourth Annual Reality Power List.

The former "American Idol" judge and "X Factor" creator held the number one spot for the past two years.

Seacrest was recognized for his success on several fronts, including hosting "Idol" and his production company which is the driving force behind the Kardashian reality show franchise and an Emmy win for "Jamie Oliver's Food Revolution," which he produced.

Cowell dropped to No. 6 on this year's list of 50 which includes "Kitchen Chef's" Gordon Ramsay (No. 20), and Kardashian matriarch Kris Jenner (No. 50).