Chop-bar keeper in court for failing to pay tax 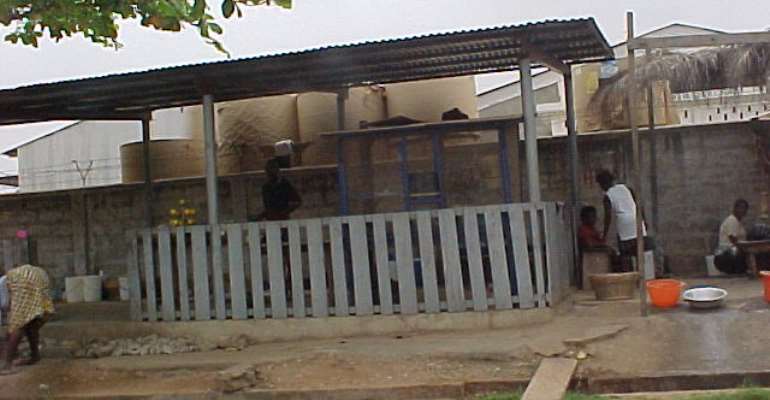 Nyinahin (Ash), Sept. 3, GNA - A 55-year-old chop-bar keeper was on Thursday ordered by a magistrate's court at Nyinahin to pay 424,000 cedis being district assembly tax within two days for operating a chop bar.

Kwame Asamoah of Nkrumah-Nkwanta in the Atwima-Mponua D istrict of Ashanti, who pleaded guilty, will serve a two-month jail sentence in default.

He said all efforts to collect the assembly tax from the accused failed despite the Assembly's demand notice. Asamoah, however told the court that he had paid but could not produce any receipts to prove his case.