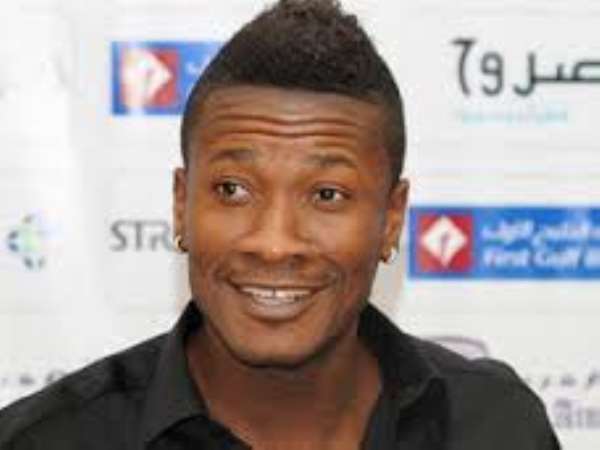 Black skipper asamoah Gyan has admitted he could have scored more in Ghana's 7-1 thrashing of Mauritius.

The Al Ain attacker struck twice in the 22nd and 29th minutes but wasted two clear goal scoring opportunities between the 80th and 90th minutes.

'But at least I scored twice and I will take it as it is. Sometimes football is that way.'