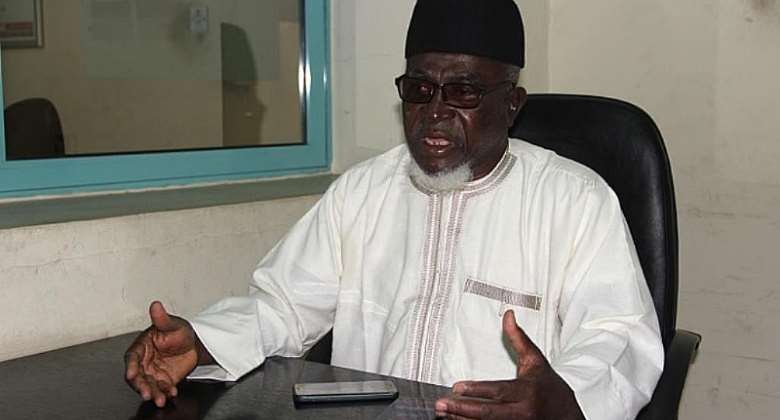 Veteran football administrator, Alhaji Abdul Karim Gruzah has called on the Ghana Football Association (GFA) to cancel the 2019/20 league season due to the coronavirus pandemic.

Football activities in the country have been halted for over a month following the coronavirus outbreak.

Some leagues in Europe have been called-off including the French Ligue 1 with PSG declared winners.

According to the King Faisal owner, Ghana must follow the footsteps of France.

"We are not better than them. They are far ahead of us in medicine and football but they have called off their league," he said.

"I think we can also do the same. People are of the opinion that I am calling for the cancellation of the league because I am in the relegation zone.

"Far from that, I am pursuing the interest of all and Ghana football,” he added.

Before the season was suspended, King Faisal were bottom of the league table with only six points after 14 matches played thus far.