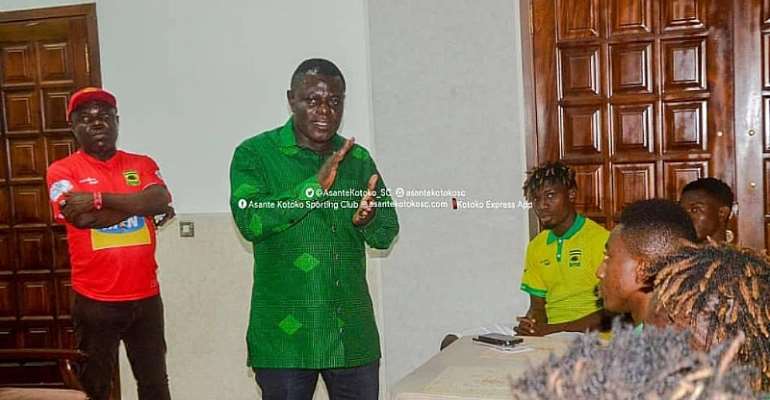 Christopher Damenya, the National Circles Chairman has accused Executive Chairman of the club, Dr Kwame Kyei for failing to answer his calls.

Reports have emerged that Dr Kwame Kyei is alleged to have told close sources that the NCC Chairman is eyeing the clubs top position hence his frequent donations.

However, in an interview with Kumasi based Nhyira FM, Mr Damenya reiterated that he has total respect for Dr Kyei and there is no way he will undermine his work. 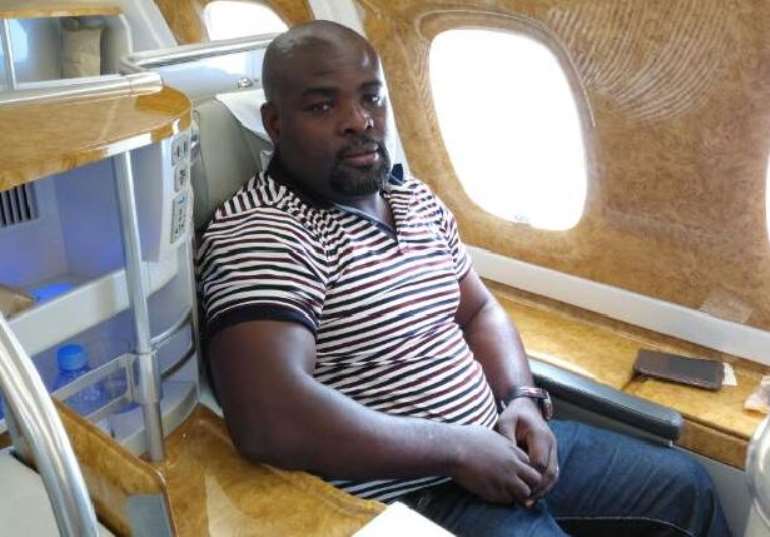 According to Mr Damenya, Dr Kwame Kyei has refused to answer his calls despite the crisis that has hit the club over the FIFA fine.

"The last time I met him was in his house where we discussed what we can do to help the club succeed but since then, I have been trying to call him but he has refused to answer my calls," he concluded.

Dr Kyei however, has agreed to pay the $240,000 fine by FIFA to avoid ban with the contribution of the supporters.

The EC Of Ghana Will Not Joke With The Faith Of Ghanaians. W...
18 minutes ago