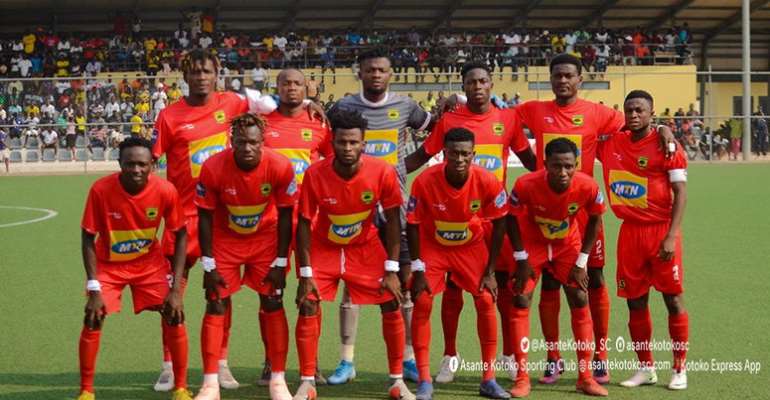 Reports FIFA has ordered Asante Kotoko to settle a long-standing $180,000 fee regarding Emmanuel Clottey’s transfer saga to Esperance or else they will be relegated from the Ghana Premier League.

It would be recalled that Asante Kotoko in 2015 announced the signing of Emmanuel Clottey, yet the player still had a contractual obligation with the Tunisian giants.

Clottey, a former Great Olympics and Berekum Chelsea striker, signed for Asante Kotoko in 2015 but would soon have his status challenged at the world football governing body, FIFA, by Esperance, who claimed to have a running contract with the player at the time he signed for the Porcupines

FIFA slapped a $180,000 fine on Emmanuel Clottey for a breach of contract, but it has since remained a legal tussle between Esperance and Asante Kotoko, because Emmanuel Clottey prayed to an Accra High Court in 2019 to compel the Porcupine Warriors to settle the fine imposed on him by FIFA.

Meanwhile have refused to pay the transfer fee for Kwame Bonsu which the club and the player should be getting around $250,000.