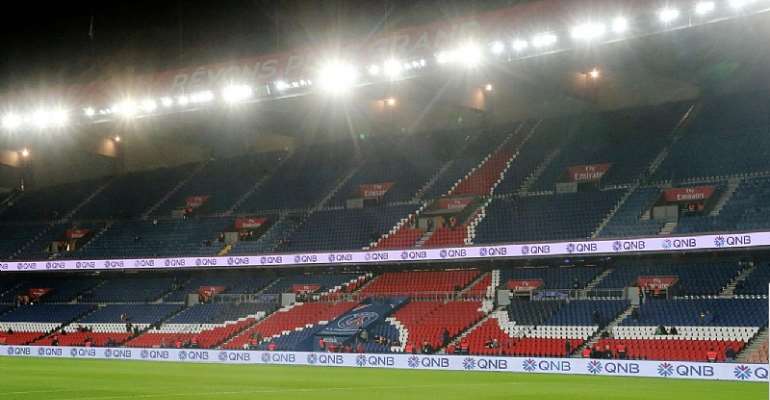 Fears over the spread of the coronavirus means that Paris-Saint Germain's Champions League match against Borussia Dortmund will be played behind closed doors on Wednesday evening.

The game is scheduled to kick off at 20:00 UK time on Wednesday, with Dortmund leading 2-1 from the first leg courtesy of a brilliant second-half brace by young striker Erling Braut Haaland.

But the fixture will now be played at an empty Parc des Princes.

The decision was announced by Paris police on Monday morning, with speculation circulating that Barcelona's game against Napoli at the Camp Nou will also be played behind closed doors. Catalonia government officials were scheduled to meet with Barca officials on Monday before making a decision.

It has already been confirmed that both Valencia vs Atalanta in the Champions League and Getafe vs Inter in the Europa League will be played in empty stadiums.

The Champions League matches are the latest in a host of sporting fixtures to have been impacted by the pandemic. Juventus beat Inter Milan behind closed doors in a crunch Serie A match on Sunday evening, while a large number of sporting fixtures have gone a step further and been cancelled or postponed due to the virus - including major tennis tournament Indian Wells.