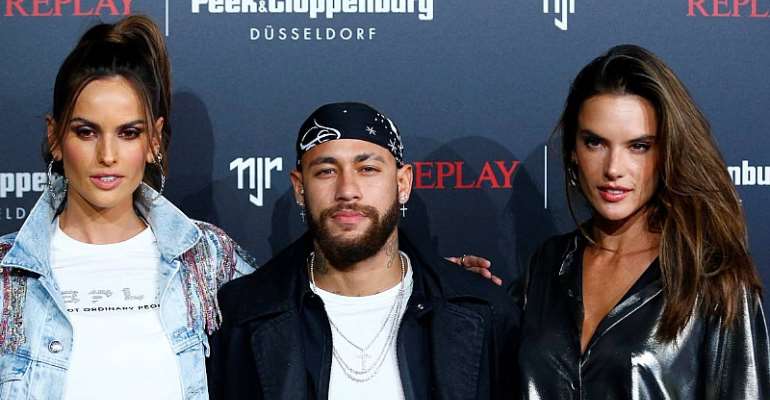 Neymar, once again has crossed swords with PSG bosses, this time after going to German city Düsseldorf for a photo session for clothing brand 'Replay' despite being injured.

Just four days before one of the biggest game in the season for the Ligue 1 side as they face Borussia Dortmund in the Champions League Round of 16, the Brazilian player, had no qualms about flying to Düsseldorf for a fashion event organised by German fashion outlet Peek & Cloppenburg with the player's decision to attend being far from well-received in Paris.

PSG club officials are annoyed that the striker deemed that the publicity trip was of a higher priority than rehabilitation on his injury with the forward ruled out of the Ligue 1 game against Amiens this weekend and a major doubt for the UCL class with PSG boss Tuchel stating that he could not 100% guarantee Neymar playing next week.