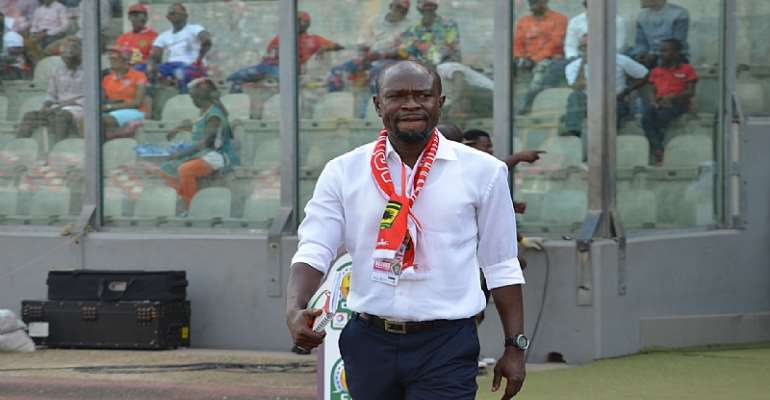 Kwesi Appiah, a former coach of Ghana has revealed CK Akonnor consulted him before accepting to replace him as Black Stars coach.

The former Ashgold and Wolfsburg striker has replaced 59-year-old on a two-year deal and will be hoping to win the 2021 Africa Cup of Nations in Cameroon.

The qualities of Akonnor has been questioned by many football fans in the country following his appointment.

However, Kwesi Appiah, who remains the only Ghanaian coach to qualify the country to the 2014 FIFA World Cup says the former Kotoko trainer consulted him before accepting the offer.

“C.K Akonnor called me and spoke to me about the Black Stars coaching job and I told him to welcome it,” he told GTV Sports Plus.

“He [CK Akonnor] is a fine man and I trust he can do the job. I am happy for him.

“I don’t have any issues with him replacing me as Black Stars coach. I have blessed him and I am calling on Ghanaians to support him because he is one of our own,” he added.

CK Akonnor will be deputized by David Duncan.