CK Akunnor To Be Named As New Ghana Coach 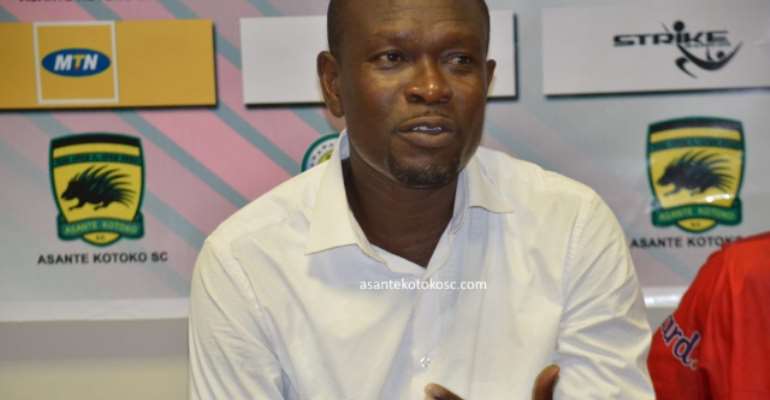 Charles Kwablan Akonnor, a former Ghanaian international has been named as the head coach of the Black Stars, Modernghana.com understand.

The 45-year-old signed a two year deal with the Ghana Football Association.

The senior national team coaching position became vacant following the dissolution of the technical teams of the national teams by the Executive Council of the FA which led to Kwesi Appiah losing his job as the Black Stars coach.

Akunnor has been clubless after parting ways with Asante Kotoko after guiding the club to win the Normalization Committee Special Competition.

However, he was named as the assistant coach of the Black Stars in October ahead of Ghana’s 2021 Africa Cup of Nations doubleheader qualifiers against Sao Tome Principe and South Africa in November.

However, former Asante Kotoko and Hearts of Oak coach David Duncan and George Boateng are likely to be named as the assistant coach for C.K Akunnor after Ibrahim Tanko declined to accept the position.

His first assignment comes when Sudan host Ghana in the 2021 Africa Cup of Nations qualifiers.

Former midfielder Akonnor made 41 appearances for Ghana and scored 12 goals.

He captained the Black Stars after the retirement of Abedi Pele.