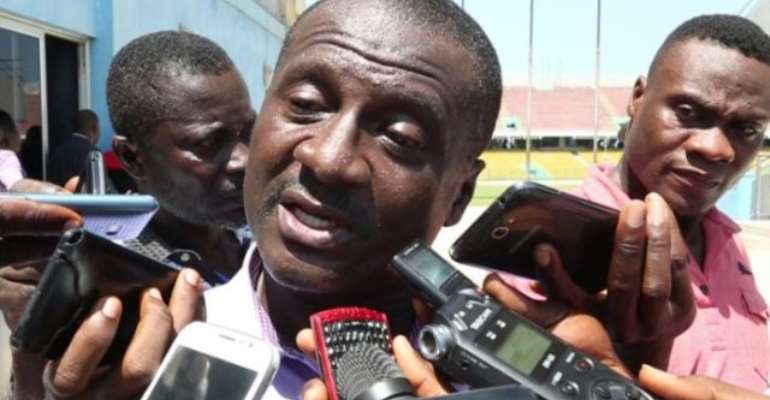 MTN FA Cup Vice-Chairman, Kofi Poku, added his voice to the masses crusading against the appointment of an expatriate for the Black Stars coaching job.

The Ghana Football Association (GFA) are searching for Kwesi Appiah’s successor with reports suggesting they will hire an expatriate coach.

There have been reports that the Association will hire an expatriate to take over the senior national team following the dissolution of the technical team of the national team.

According to him, it will be 'stupid' for the Ghana Football Association to overlook the ingenious coaches and appoint an expatriate.

He was emphatic that expatriate coaches are not better than indigenous coaches.

“Education is very important in our lives but when you fail to listen, you are ruining your reputation,” he told Asempa FM.

“It will be stupid to hire an expatriate coach to take over the Black Stars. Why should we even go in that direction?

“The fact is that these expatriate coaches are not better than us. We have coaches to do the work but it is up to the stakeholders to listen.

“We have the talents but the problem is that we are failing to develop them but it does not mean we need an expatriate coach. Our local coaches can do that job for us,” he added.

Kofi Poku is the latest to speak against the possible hiring of a foreign coach after former Asante Kotoko manager Isaac “Opeele” Boateng.

Opeele claimed he will prefer a dog in charge of Black Stars than an expatriate.

The GFA is expected to name a new coach before the team’s first game of the year in March.