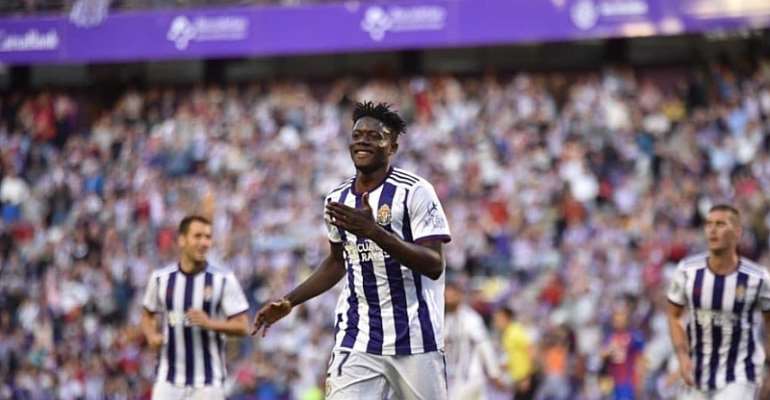 Spanish La Liga side, Real Valladolid have targeted Terence Kongolo as a replacement for Mohammed Salisu.

The Ghana central defender has been linked to Southampton, Everton, Norwich and Manchester United.

Salisu has refused to extend his contract with the club which makes his exit in the winter or summer possible.

Southampton are leading the race to sign the enterprising defender for €10m.

However, Valladolid have made the Huddersfield Town defender [Terence Kongolo] their number one target should Salisu leave the club.

Kongolo joined the Championship side from Monaco last summer and has been impressive for the club.

VIDEO: Central bank backed digital currencies is the way for...
11 minutes ago