Under-Fire Kim Grant Not Scared To Be Sacked 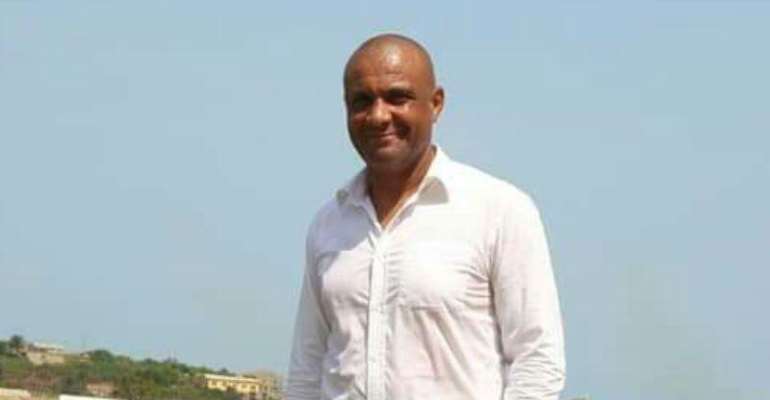 Head trainer of Hearts of Oak, Kim Grant has emphatically reiterated that he is not scared to be shown the exit following strings of poor results.

The ex-Ghana international has come under pressure after defeat to Berekum Chelsea in their first home match in the 2019/20 Ghana Premier League season.

Supporters of the club have called for Grant’s exit but the former Ebusua Dwarfs and Elmina Sharks Coach looks unfazed insisted they will need to work harder to achieve positive outcomes.

“I’m going to take each game as it comes if the Board decides to take any decision that is up to them but is here to work and be successful at this football club,” Grant said.

“I’m working very hard and the boys are also working hard, nobody wants to lose a football match but unfortunately we lose today but I believed we played very well with 70% of the possession and more chances than they had but we have to move on,” he said in a post-match interview.

Hearts of Oak takes on Elmina Sharks in their next League match away from home.