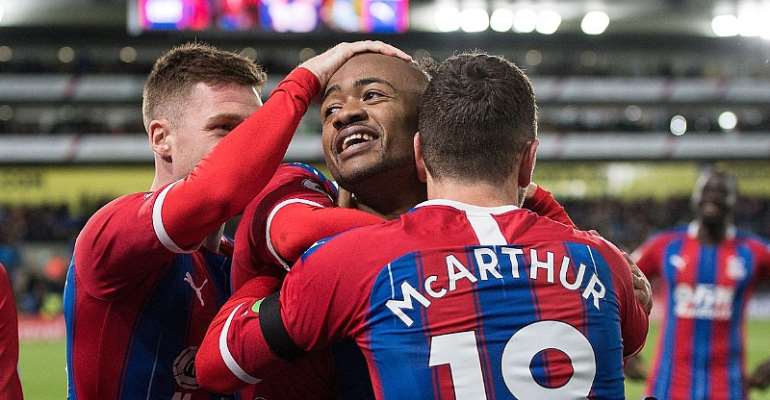 Head coach of Crystal Palace, Roy Hodgson has insisted that he has never doubted the goal-scoring abilities of striker Jordan Ayew.

Ayew sealed a late comeback against West Ham United for the second time this season, bagging a majestic goal to take three points from the Hammers after Cheikhou Kouyate scored his first Palace effort to tee-up the victory.

The Ghana forward has taken his goal tally to five goals.

Ayew struggled to find the back of the net last season after joining the club from Swansea City.

"He’s scored five in a team that doesn’t score many goals. Five is pretty good by our standards because we’re not scoring that many at the moment, not for want of trying or for want of getting people in the box," he said.

"He’s got ability. I don’t think anyone’s ever doubted that and we certainly never doubted it.

"He spent a year with us on loan and we were really happy with him. We knew all along that he’s got the capability of scoring those goals.

"I think his game’s improved, I think his confidence has improved as it should do - he deserves to be confident. He’s played a vital part for us this year," he added.