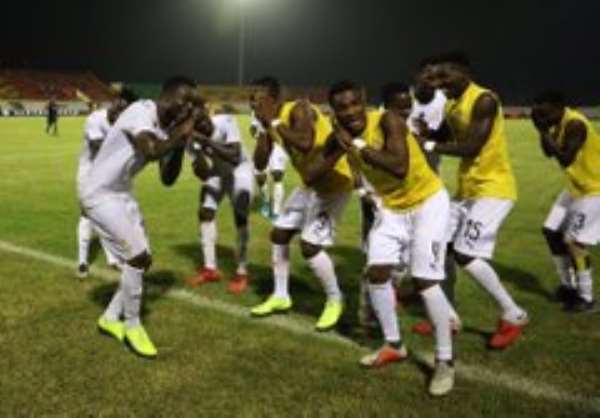 The host nation for the 2019 WAFU Cup of Nations, Senegal has booked a date with Ghana in the finals of the tournament after posting an emphatic 2-0 win over Mali.

In a second semi-final match played at the Stade Lat Dior in Thies on Wednesday night, the hosts worked their socks off and managed to secure the needed result that has sent them close to the tasting ultimate glory.

A hard-fought battle throughout the first half of the match ended goalless with both sets of attackers failing to utilize the half-chances that came their way.

Senegal returned from the break well-oiled and put two goals past the Malians courtesy strikes from Ibrahima Drame and Elhadji Kane. From there, the team defended like their lives depended on it and managed to hold on until the blast of the final whistle.

They are now into the final and will lock horns with the Black Stars B team of Ghana who excelled in the other semi-final game by beating Cote d’Ivoire 3-1 on Tuesday night.

The finals between Ghana who is the defending champion and Senegal who is the host nation will be played on Sunday, October 13, 2019, at the Stade Lat Dior in Thies.

Trade Minister’s promise to open Komenda Sugar factory ‘a me...
33 minutes ago