DOHA 2019: Ghanaian Athletes Demand For Per Diems From MOYS 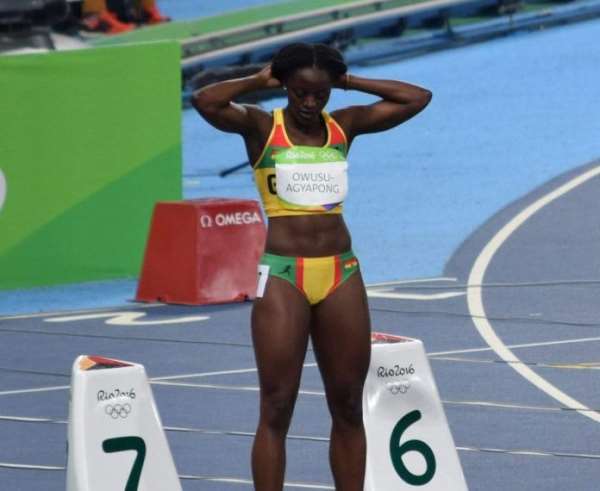 Ghana’s athletics female Captain Flings Owusu Agyapong has revealed that athletes participating in the 2019 IAAF World Athletics Championships are yet to receive their per diemsfrom the Ministry of the Youth and Sports with few days to end the competition.

According to her, she is disappointed with the fact that government failed to release funds for their preparations ahead of the competition and also with few days to end the championships they have not received any penny from the government.

“It’s sad that the Ministry never released funds for us to prepare adequately ahead of the competition," she told Sportsworldghana.

“We haven’t also received any per diems from the Youth and Sports Ministry but this will not distract our performance” we are here to put Ghana’s name on the globe.” Flings added.

Ghana which presented only nine athletes in the seventeenth edition of the IAAF World Athletics Championships will compete in both men and women 4×100 relay on Friday after Joseph Paul Amoah failed to progress to the semifinal of the men’s 100m on Day 1 of the championships.