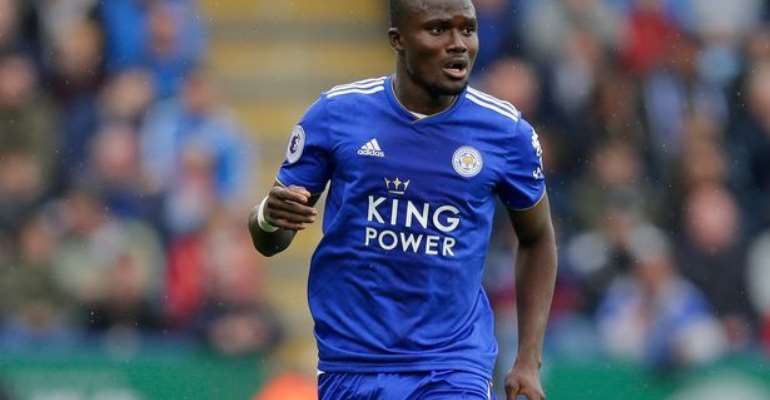 Ghana international, Daniel Amartey is set to part ways with Leicester City in January according to reports in the UK.

The 26-year-old defender was on the verge of joining Turkish Super Lig side, Trabzonspor in the summer but the broke down.

Amartey has become surplus to requirement at the King Power Stadium under manager Brendan Rodgers following his return from injury he suffered last season.

The versatile centre back has managed to make one matchday squad this season but has not had any minutes on the pitch across all competitions played by the Foxes in this campaign.

He has approximately made 64 appearances for Leicester since he signed for them from FC Copenhagen in 2016 and scored two goals with two assists.