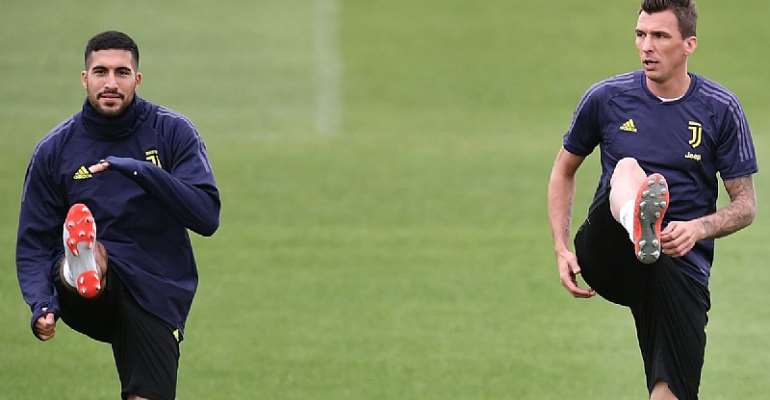 Juventus have left midfielder Emre Can and striker Mario Mandzukic out of their 22-man squad for the Champions League group stage.

Can, 25, only joined the Italian giants from Liverpool in June 2018, while 33-year-old Mandzukic was linked with a summer move to Manchester United.

Captain Giorgio Chiellini also misses out because of his serious knee injury.

The Serie A side are in a group with Spanish club Atletico Madrid, Bayer Leverkusen of the Bundesliga and Russia's Lokomotiv Moscow.

This year's group stage begins on Tuesday, 17 September and the final is on Saturday, 30 May 2020 at the Ataturk Stadium in Istanbul, Turkey.