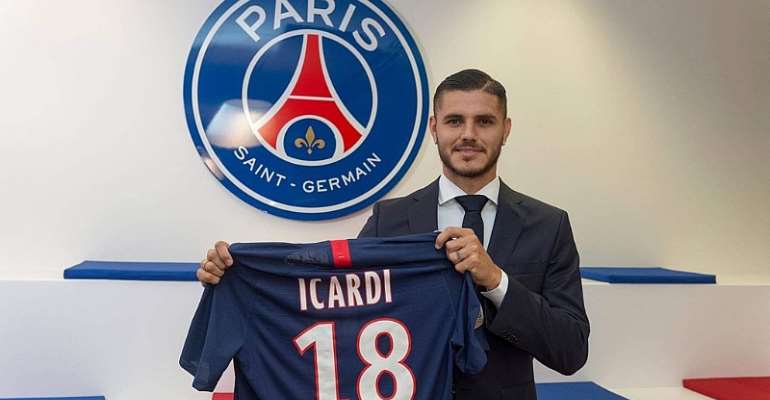 The 26-year-old has also signed a two-year contract extension at Inter but PSG have the option to make the move permanent for a reported fee of 65m euros (£59m).

"I will give everything to help my new team go as far as possible in all competitions," Icardi said.

"Paris St-Germain has become an international football powerhouse, attracting some of the greatest players in recent years.

"The momentum is strong in Paris, ambitions are high and I am sure that we have everything here to go even further."

The arrival of Icardi follows the signing of goalkeeper Keylor Navas from Real Madrid.

Costa Rica international Navas, 32, has joined the French champions on a four-year deal.

Gov't sets up committee to ensure vaccine development in Gha...
17 minutes ago