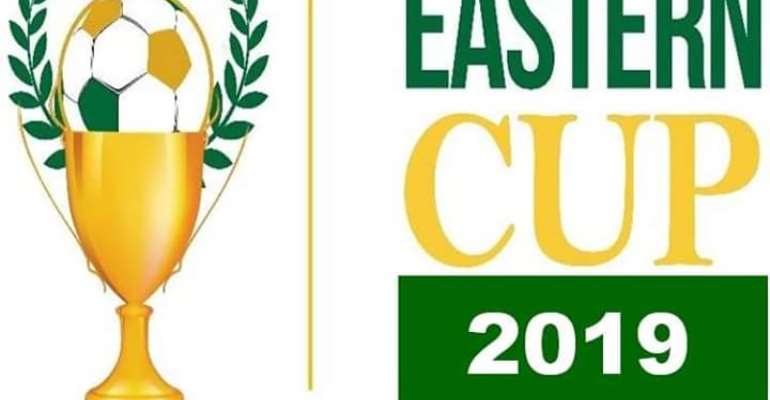 Okwahu United will lock horns with Kade United in Eastern Cup final on Sunday, September 1, 2019, at The Theatre of Dreams, Dawu.

The maiden edition of the 2019 Eastern Cup Special Competition kick-started on May 5 and is expected to come to an end on Sunday, September 1.

Okwahu United entered the Eastern Cup as one of the favorites to win the tournament, particularly for their strong youth talents.

The team was drawn in ZONE 6 alongside Birim Utd, Kwahu Youth Academy, and Kaakyire Fc. Nonetheless, they won three of their matches and topped their Zone with 11 points.

The team having progressed to the Semifinals of the competition thumps Bazuka FC 8-2 on aggregate to book a place in the final.

Kade United, on the other hand, were drawn in ZONE 4 with Mighty Heroes, Vidaco Fc, and Echoes.

The Kade based club topped their zone with 15 points and subsequently advanced to the Round of 16.

Kade United in the Semifinals beat B.S.Pelicans 4-3 on aggregate to reach the grand finale.

The two traditional clubs are expected to thrill football loving fans in the region with some good performances at 3 pm.