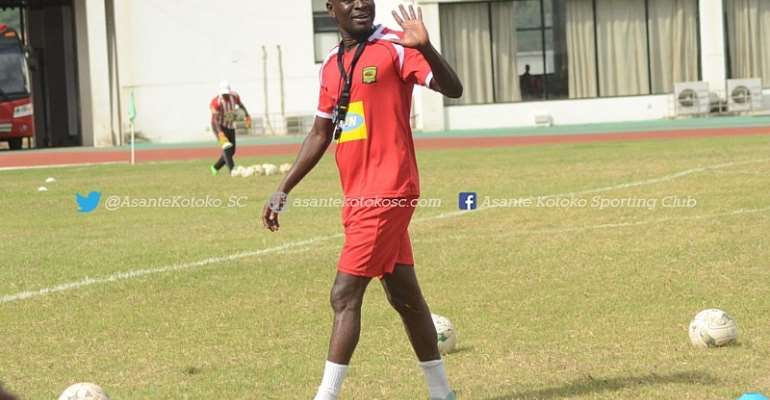 Charles Kwablan Akonnor, a former Asante Kotoko gaffer has reiterated that the club offered him a better platform to excel.

Akunnor, 45, was named as the head coach of the in 2018 on a three year deal following his contract termination with Ashgold.

The former Dreams FC trainer led the club to the group phase of the CAF Confederations Cup since 2008.

However, the former Black Stars skipper astonishingly parted ways with the club after just nine months in charge following the club's decision to replace him as head coach with Kjetil Zachariassen and reassign him as technical director.

“Honestly, I tried as much as I can to separate my emotions and what has to be done; and I think I respect the team, I respect the people of Asanteman and I have them at heart,” Akonnor said on Soccer Life Show which airs on Adom TV every Sunday at 8:30 pm.

He added; “When I was in Accra, heard so many things about the team but I didn’t really know this is how the team is till I went there and I felt it; and I got closer to the team but what happened has already happened but it doesn’t change how I feel about the team and I don’t want to be in a situation where I am fighting with them. They have given me a better platform,” he added.

He also helped the Porcupine Warriors to beat Karela United in the GFA Normalization Committee Special Competition tier-1 final to grab a ticket to this year's CAF Champions League.