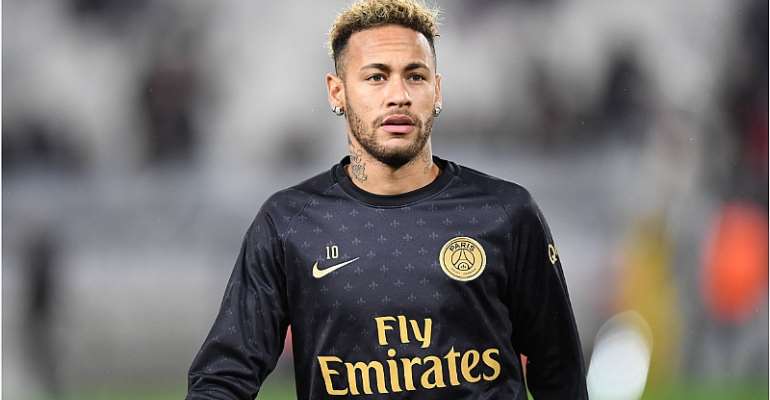 Barcelona officials are in Paris to make a third bid for Neymar, according to ESPN.

Barca have had two previous bids rejected but are hopeful that their latest package will be accepted by Paris St Germain.

It is believed the Spanish champions will make a renewed bid to take Neymar back on loan until the end of the season with an option to make it permanent next summer for a fee of €170 million (£154m /$189m).

Neymar left Barcelona in 2017 after three trophy-laden seasons with the Spanish side.