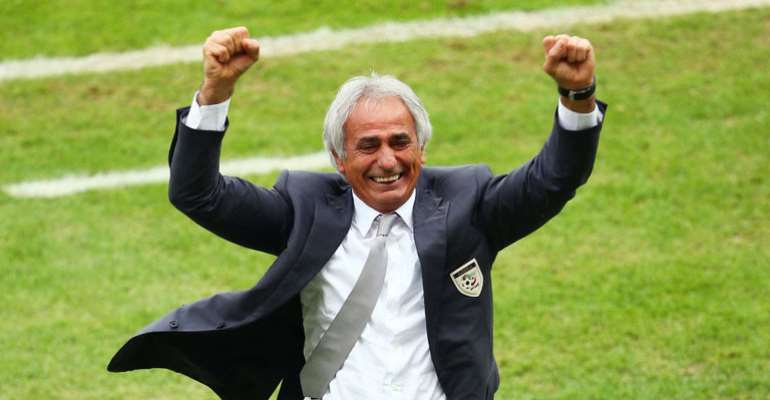 Vahid Halilhodžić has been named as the new head coach of the Moroccan football team, confirmed Thursday the Moroccan federation.

The charismatic Vahid Halilhodžić will take the reins of the national team of Morocco.

The French coach was presented Thursday, August 15 by the Royal Moroccan Football Federation.

Free since leaving FC Nantes early August, the former coach of Algeria and Raja Casablanca succeeds Hervé Renard, who took the Atlas Lions in the round of 16 of the CAN-2019.