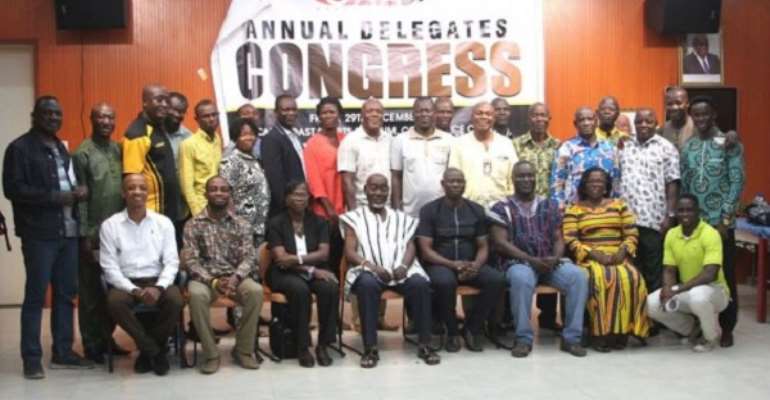 The Ghana Athletics Association (GAA) has fixed August 17, 2019, as the date for its Elective Congress, which was halted with a court action in December 2018.

The congress to elect new Executive members to run the association for the next 4 years will take place in the Northern Regional capital, Tamale.

The Prof. Francis Dodoo led administration had fixed the congress for December 2018 but a former president of the association and candidate for the presidency in this year’s election, George Lutterodt and 14 others, sought a court action to halt the election.

On July 5, 2019, at their 16th appearance in court in 8 months, an Accra High dismissed the injunction application which has now paved the way for the elections.

Judge Mensah Datsa in her ruling on Friday, July 5, 2019, said the Plaintiffs did not provide “compelling case to warrant” the grant of an interlocutory injunction on the General Assembly, before adding that granting their “application will have serious negative consequences on other stakeholders.”

Lutterodt will face competition from Afelibiek Ababu of the Upper East Region and Samuel Ayer of SESSA.

Incumbent president of the association, Prof. Francis Dodoo’s decision to descend to contest the vice presidency position after serving two successive terms, has drawn massive interest to the seat.