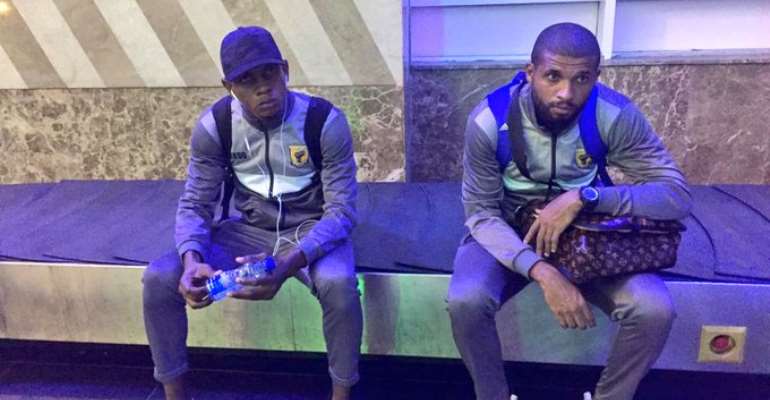 Ghana Premier League side Obuasi Ashanti Gold has confirmed that they are breaking camp for two days after returning home from their trip to Equatorial Guinea for the first leg of their CAF Confederations Cup first round match against Akonagui FC.

The Miners endured a difficult trip to the Central African Country over the weekend but managed to secure a 1-1 draw with their opponent ahead of the second leg which comes off in Ghana.

Having safely arrived back home, the Miners have decided to break for two days to give their players enough rest before they regroup on Wednesday to start preparations for the second leg of the match against Akonangui FC.

Head Coach Ricardo Rocha and his men are poised to take advantage of the away goal they scored in the first leg to ensure they qualify to the next round of the CAF Confederations Cup.

The second leg will be played at the Obuasi Len Clay Sports Stadium on Sunday, August 25, 2019.