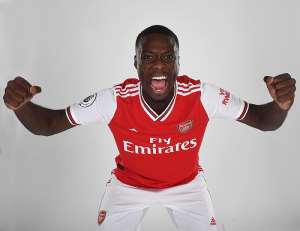 When Nicolas Pepe put pen to paper on Thursday to conclude his transfer from Lille to Arsenal, the fee of £72 million ($87 million) made the Ivorian the most expensive African footballer in the world.

Napoli made a late approach for the forward but he had shown a preference for Arsenal from the start and duly signed on the dotted line. He will earn in the region of eight million euros a year and in return Gunners, fans will want goals as they dream of a return to the Champions League. Goals are Pepe's currency -- he scored 22 last season as Lille finished in a surprising second place in Ligue 1.

An indication of Chinese buying power that a player of Bakumbu's relatively modest achievements could command such a high fee. The 28-year-old was born and bred in France and made his name with Sochaux. He moved on to Bursaspor and then Villarreal for whom he banged in 32 goals in 75 appearances, catching the eye of the Chinese Super League outfit. He made his international debut in 2015 and was in the side that, in spite of his goal, lost on penalties to Madagascar in this year's Africa Cup of Nations last 16.

Riyad Mahrez stunner's earlier in July was enough to give Algeria their first Africa Cup of Nations title in 29 years. Manchester City fans will be hoping he continues his good form as Pep Guardiola's side-eye a third straight league title. Mahrez, 28, was a revelation with the Leicester, one of the masterminds behind their extraordinary Premier League triumph in 2015-16.

Until the arrival of Pepe, Gabonese striker Pierre-Emerick Aubameyang was Arsenal's most expensive signing and the fans took an instant liking for him, penning a quirky chant to the tune of Bonnie Tyler's hit song Total Eclipse of the Heart. The former Dortmund forward responded with goals, sweeping the Gunners into this year's Europa League final and scoring 22 last season in the Premier League, sharing the Golden Boot with two other Africans, Mo Salah and Sadio Mane, both of whom are at Liverpool.

Liverpool thought so highly of the midfielder that they not only wrote a cheque for Leipzig to the value of £52.7 million but they also handed Keita the number eight shirt that had been unused since the departure of Steven Gerrard. Indeed, it was Gerrard himself who presented it. The 24-year-old started his career with French Ligue 2 side Istres before moving on to Red Bull Salzburg and then Leipzig. An important part of the Reds midfield he missed the Champions League victory through injury but he was back with Guinea for the Africa Cup of Nations. 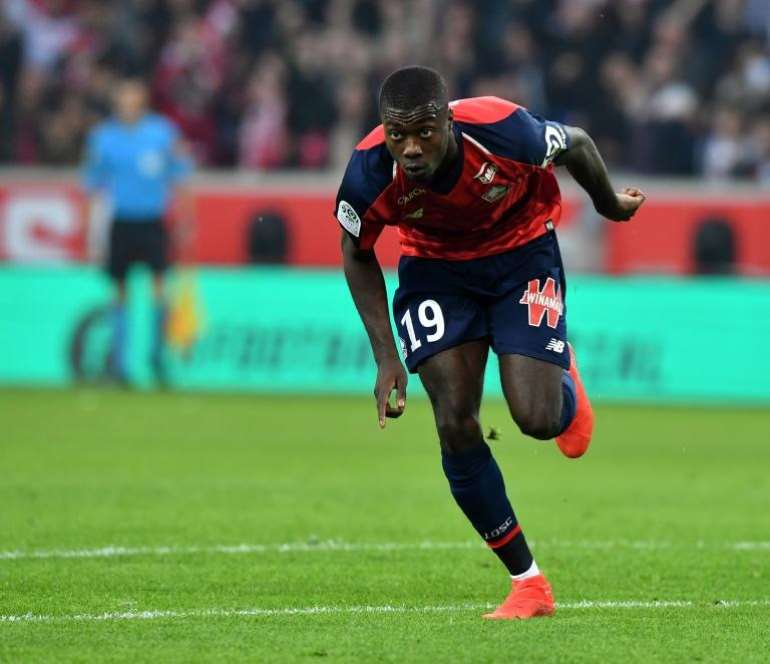 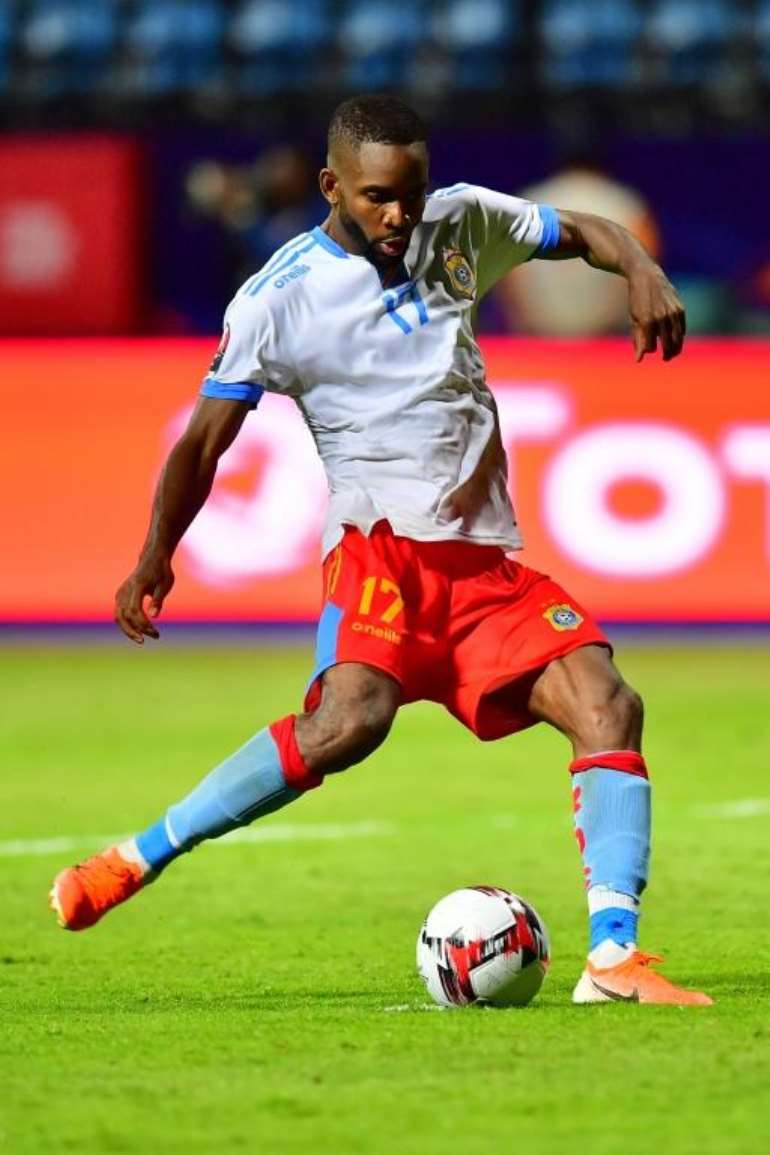 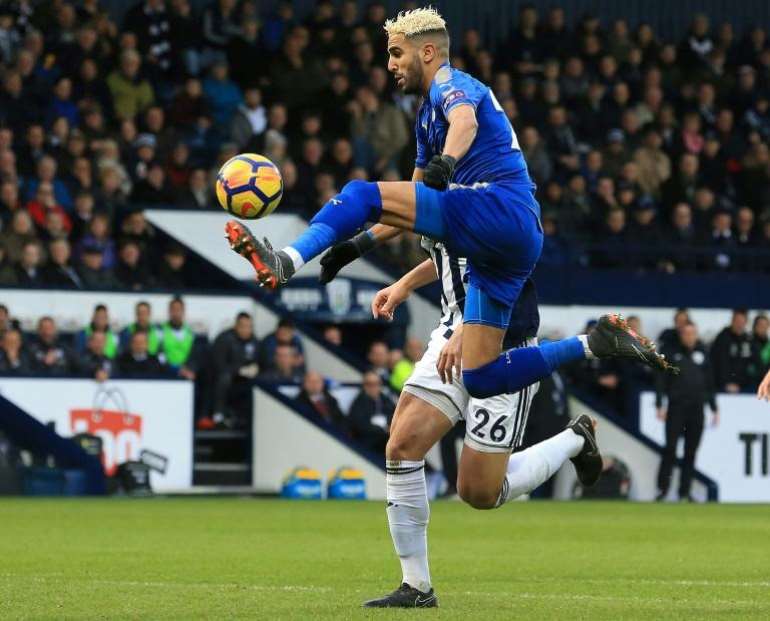 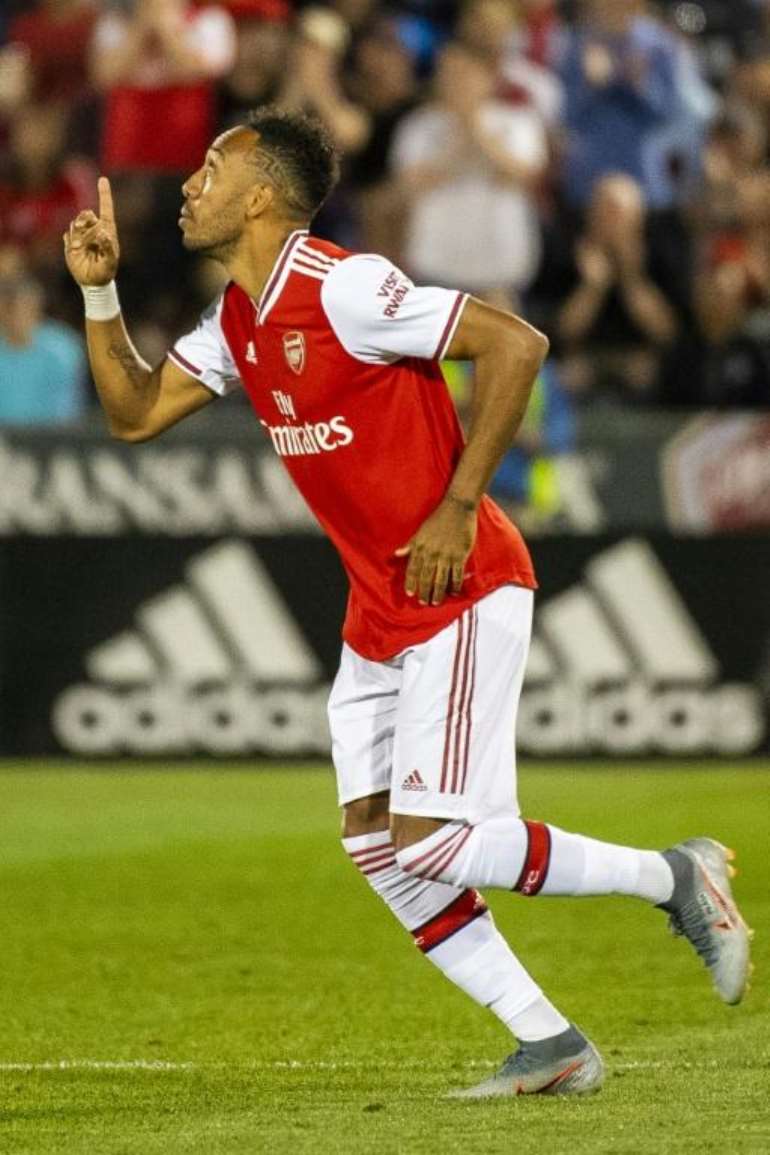 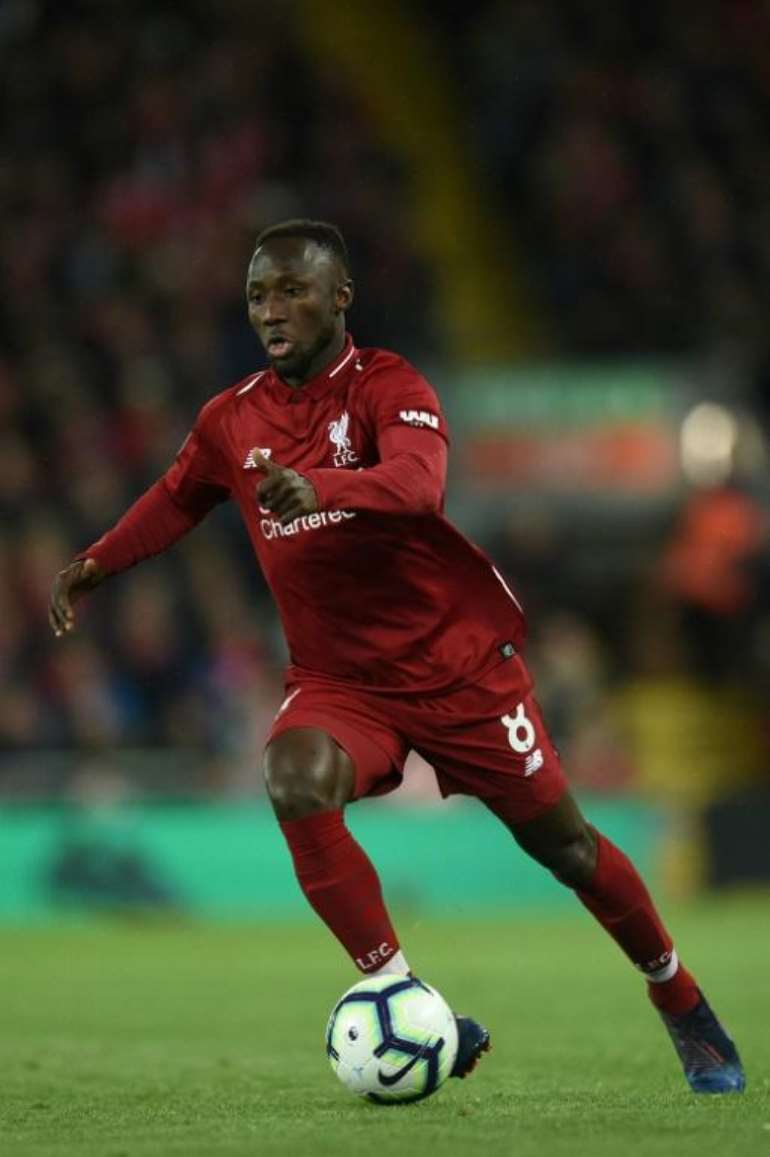