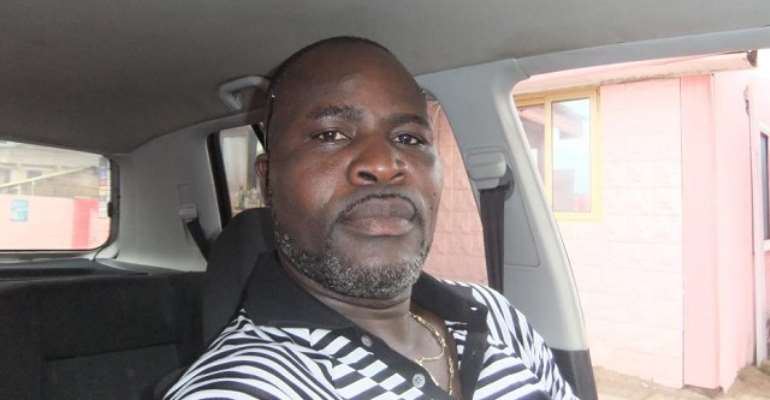 Former Ghanaian international, Sam Johnson says he is positive about Ghana’s chances of qualifying for the knockout stage despite amassing just two points out of a possible six.

Ghana shared spoils with Benin in their opening match and also drew with Cameroon in their second group game.

But according to the former Hearts of Oak left back, there was a vast improvement of Ghana’s team in their game against Cameroun as against their drab opening game against Benin gave him hope that there was light at the end of the tunnel.

The former Fenerbahce star praised the team for the positive attitude exhibited during their game against Cameroun and was confident the signs were clear about the team’s chances.

“They started very well and if they continue this way I have no doubt that will qualify from the group,” he told Graphic Online.

He also urged the team to correct the little mistakes and remain focused in order to beat Guinea Bissau in the final game to book a ticket.

He envisaged a tough game against Guinea Bissau but said he had confident in the Black Stars to deliver and had no doubt that they could even top the Group.

“It will not be easy but we have to win… they are capable of doing it and I believe in them, Foyoo as he is affectionately called, said.

He also praised Coach Kwesi Appiah for the changes he made to the team from the first game describing it as a good decision but mentioned that hard luck robbed them of the needed victory against the Indomitable Lion.

Ghana will play their final game against Guinea Bissau at Suez on Tuesday.