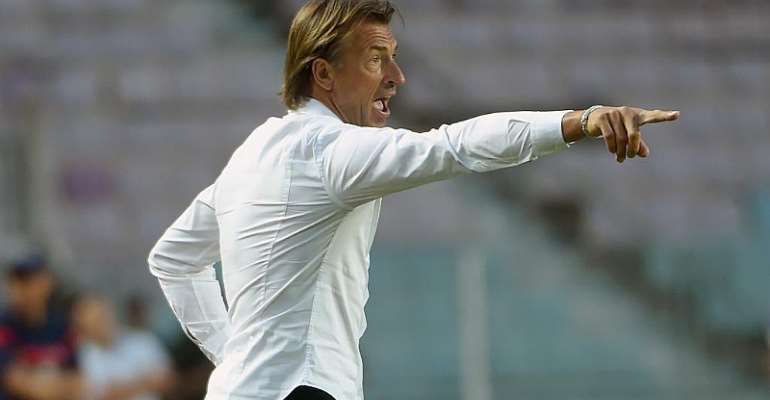 Morocco face Cote d'Ivoire on Friday night in Cairo in one of the most eagerly anticipated clashes of the group stages. Both sides won their opening games and victory at the Al Salam stadium will offer qualification for the knockout stages and the chance to top Group D.

"This is a special game for me," said Morocco boss Hervé Renard, the only coach to win the Cup of Nations with two countries, Zambia and Cote d'Ivoire.

Renard will be seeking a more dynamic performance from his players who struggled to break down an obdurate Namibia side in the first match on 23 June.

They needed an 89th minute own goal from Itamunua Keimuine to secure the victory. Renard attempted to deflect attention from his underachieving players. "Namibia were well organised and coached,” said the 50-year-old Frenchman.

Success
Ibrahim Kamara, the Cote d'Ivoire coach, insisted his men had executed the game plan. “The result was more important than the performance. It was critical not to fail in our opening match."

Two years ago in Gabon, the Ivorians drooped miserably. They entered the campaign as defending champions but drew their first match against Togo. They followed that up with another stalemate against Democratic Republic of Congo and then slumped to defeat to Renard's Morocco.

The Group D winners in Egypt in 2019 will face one of the third-place teams in the last 16 while the runners-up will take on whoever tops Group E.

Doctors threaten strike from October 1 over arrears
29 minutes ago

We don’t owe you additional info on petition for CJ’s remova...
29 minutes ago