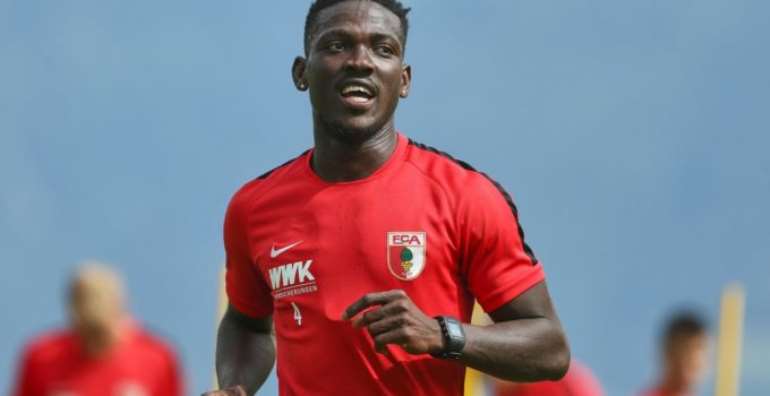 The former u-20 world cup winner has attracted a host of top clubs in Europe after impressing for his side in the just ended 2018/2019. Rangers joining the hunt for the signature of the player means that there is surely going to be a tug of war to conclude on where he plays in the upcoming season.

According to the Scottish Sun, Rangers value the pacey right-back and are gearing up to present an offer of £500,000 to Royal Antwerp in a bid to poach him away from the side.

Checks have revealed that the Scottish club wants Opare to replace their longtime Captain James Tavernier who could be leaving the club this summer after serving the side for so many years.

The former Augsburg and Porto player could leave Royal Antwerp if they reach an agreement with Rangers before the end of the summer transfer window.

Daniel Opare has also been linked with a move to new English Premier League additions Aston Villa and Norwich City. The two are said to be considering making a move from the Ghanaian to boost their squad ahead of an imminent difficult 2019/2020 season.