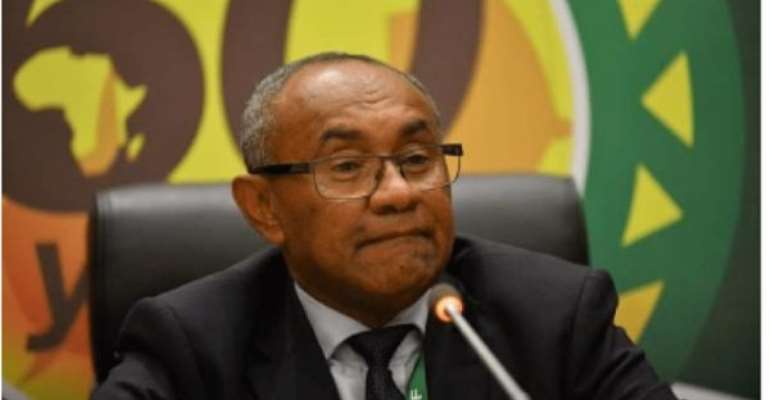 President of the Confederation of Africa Football (CAF), Ahmad Ahmad has been released by the French Judicial Authority after he was initially arrested on Thursday morning.

Modernghana Sports can confirm that unlike what is being circulated, the leader of African Football has not been put under house arrest but has his passport and will be allowed to go anywhere he wants.

Ahmad was arrested on earlier today around 08:30 at the Berri Hotel in Paris after being accused of contract fraud, mismanagement of CAF funds, and the payment of US$ 20,000 sums directly into the private bank accounts of federation presidents.

Checks have revealed that the CAF President was questioned about allegations regarding how CAF unilaterally broke a contract with German sports merchandise giant Puma, before signing a merchandise deal with a French supplier.

His ordeal with law agencies might not end right away especially looking at the number of allegations made against his administration in the past couple of years. In the last 6 months, the press in Africa has been on his head and his over issues relating to corruption allegations and unacceptable scandals.