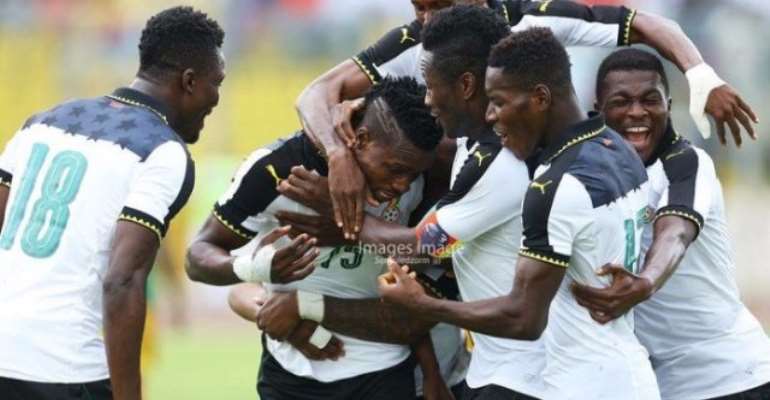 The Ministry of Youth and Sports (MOYS), has denied reports, which suggests that an amount of $8 million, has been budgeted for the senior national team, the Black Stars for their participation in the 2019 Africa Cup of Nations (AFCON) in Egypt.

According to the report, the Sports Ministry have approved the said budget to cater for the Black Stars during the tournament.

The reports further indicated that the Black Stars players will have a bonus hike as part of the purported budget.

However, in a statement signed by Mr Elvis Adjei-Baah, Public Relations Officer (PRO) of MOYS said, “I can say that there is no budget approved yet or in place for the AFCON.

“There is a delegation currently in Abu Dhabi trying to get a camping facility for the national team, so there is no way we would have come up with a budget once that is not even sorted yet.

“Once everything is concluded and is appropriate, we would communicate to the good people of Ghana how much budget has been presented or approved,” it added.

The Black Stars team are expected to start their preparation in mid-May where they will embark for a training camp in the UAE.

Ghana have been drawn in Group F together with defending Champions Cameroon, Benin and Guinea Bissau.

The tournament takes place in six stadiums across Egypt between 21 June and 19 July.