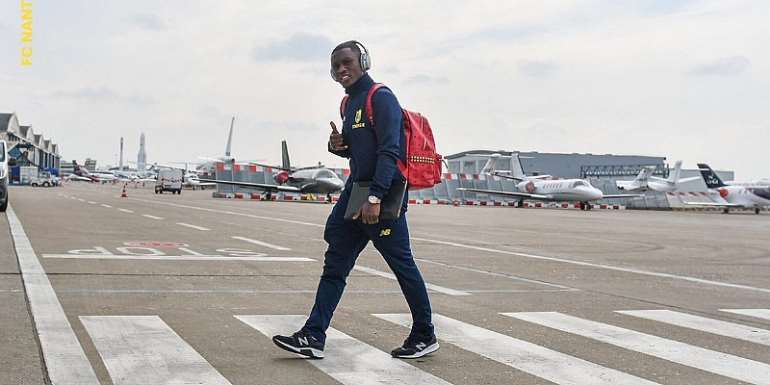 The 27-year-old was cleared fit to play the game at the Parc des Princes after recovering from injury.

The pacy forward has been out for the past three weeks with an injury but has been able to rejoin his teammates for the big game.

The striker could be pushed to start the game for his side tonight.

Nantes are chasing their fourth French Cup and their first since 1999.