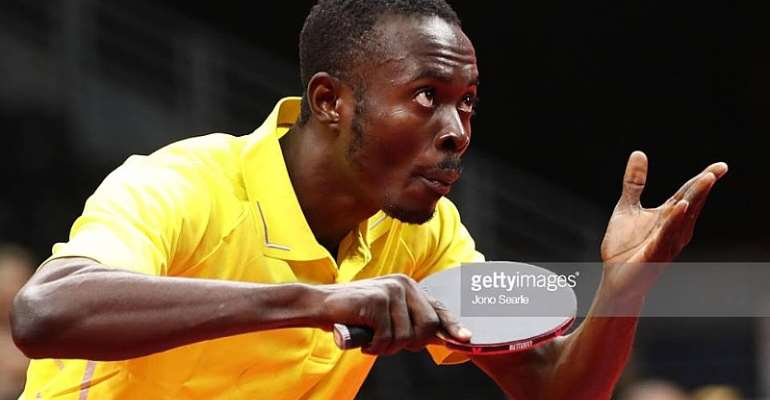 Ghana’s top seed in Table Tennis, Derek Abrefa has thanked the Sports Writers Association of Ghana (SWAG) for naming him among the list of award winners for 2018.

Speaking to Yours Truly in an exclusive interview, he said this is the sixth time he has been nominated and going for the Best Table Tennis Player of the year.

“I thank God Almighty and my sponsors for the new achievement and I dedicate it to all players of the ping pong game in Ghana,” he said.

“I have won this title 6 times and want to win it 10 times before retiring; I want to set a record like Azumah Nelson did in boxing for Ghana. I have gone to many championships and tournaments, but I am not satisfied, I want to improve on my ranking and come among the top 100 in the world” said Abrefa who is now ranked 272 in the world and 14th in Africa.

According to Abrefa, the year 2018 has been exciting with the Commonwealth Games and other championships that made him trained harder to improve in his ranking.

She also commended the media who saw her achievements over the years and decided to reward her.

Samuel Akayede also of the Ghana Armed Forces will receive a Special Award from SWAG on the Awards Night.