3,000 Still Held In Prison Without Trial 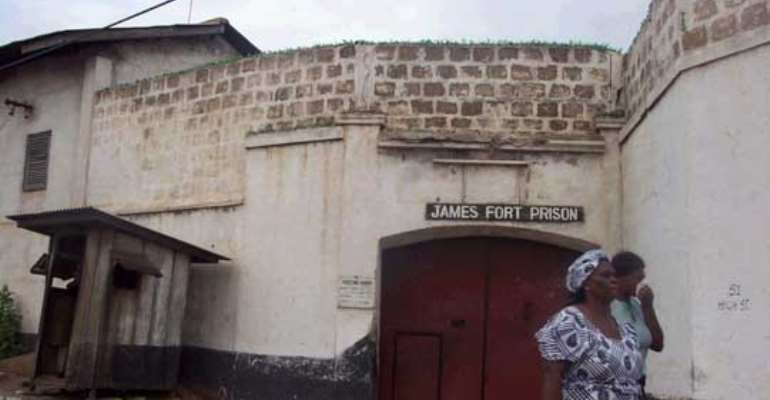 About 3,000 remand prisoners with expired warrants are still being held in various prisons in the country.

The James Town Prison alone has 814, while the rest are spread in the other prisons. The prisoners have been held in prison custody, some for periods between three to four years without trial although they have been committed to stand trial for various offences, including murder, robbery and stealing.

The minister for the interior, Papa Owusu-Ankomah, has attributed the problem to the attitude of judges, lawyers, prosecutors and investigators. He was speaking to the Times yesterday, shortly after handing over 25 new vehicles to the Ghana Prisons Service in Accra.

The vehicles, comprising 20 pick-ups and five four-wheel drives, were purchased by the Government with a $2 million loan facility from the Paramount Logistics Company of South Africa.

Mr Owusu-Ankomah said the conditions in the country's prisons are of major concern to the Government. He spoke of the need to review the criminal justice system to meet modern demands, saying that “We need a system of justice that will involve prisoners in commuity service instead of keeping them in prisons.”