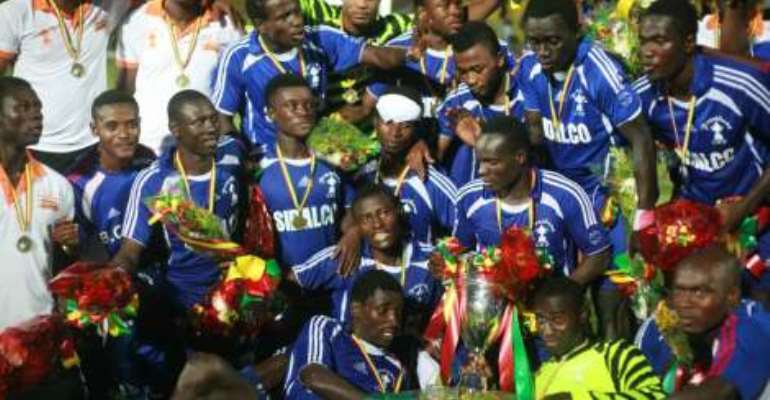 The premiership champion beat Medeama SC 1-0 to lift the off-season competition at the Accra Sports Stadium.

Captain Mohammed Basit scored the winner in the 83rd minute when he drilled in a shot past Stephen Ahorlu to hand Chelsea the Cup.

However, they lost the Super Cup against the FA Cup champions, Nania FC a week later.