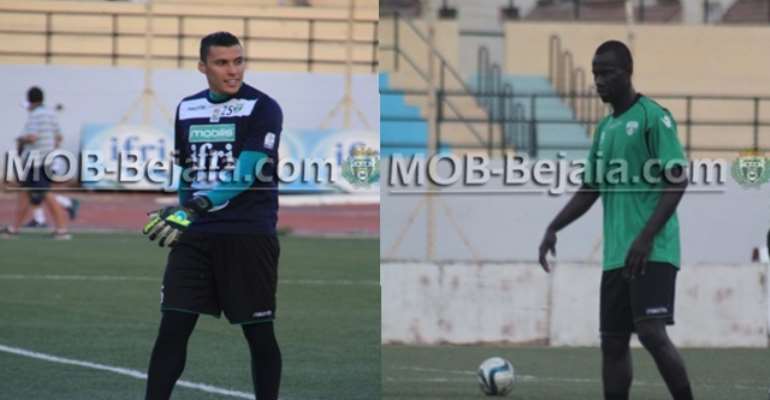 The Algerian side confirmed the injuries to the two players after Tuesday's Ligue 1 clash against ES Setif.

Already, centre back Abdelkader Messaoudi has been ruled out due to passport issues.

His new passport will be ready on Thursday which means he cannot travel with the team to Obuasi.