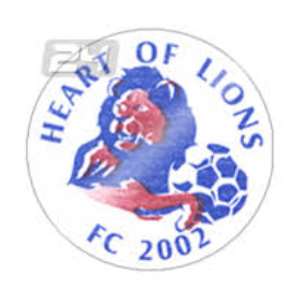 Division One League side Kpando Heart of Lions have secured the signature of Bekwai Academy industrious defender Samuel Baah.

Baah, 19, who last season played for Real Tamale United on a year loan has signed a three year contract with the former Premier League campaigners.

The hardworking 19-year old versatile defensive midfielder doubles as a center back and provides Lions with a variety of options in the team.

The defensive midfielder was part of the RTU team against Kotoko in the just ended MTN FA Cup at the Baba Yara Sports Stadium.