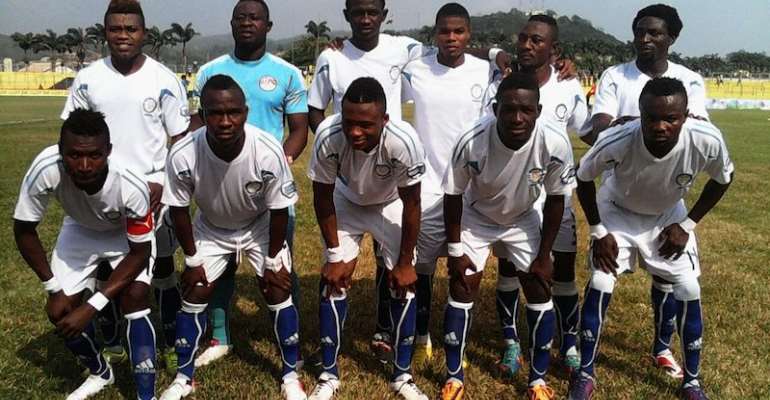 But Owusu, who scored 19 goals last season to win the Ghana Premier League goalking, was not included.

This has fueled speculations that the former Okwahu United and Aduana Stars striker is on his way out of the club.

Berekum Chelsea open their campaign against AshantiGold in the tournament's opener on Thursday.