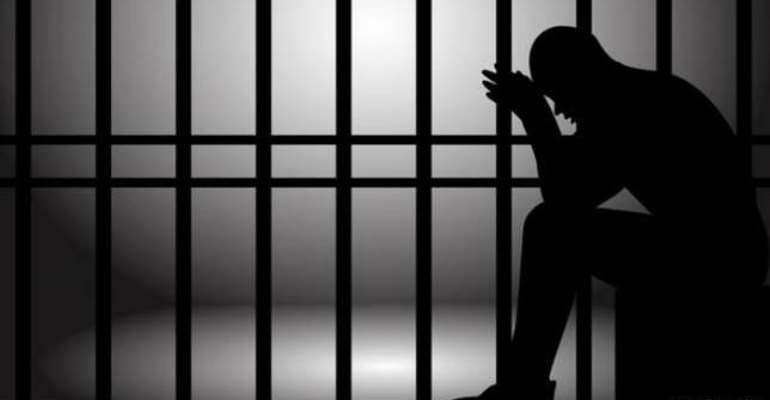 A Circuit Court in Accra on Wednesday handed down a seven year jail term to a 19-year-old footballer for defiling a 14 year old girl at Sukura, a suburb of Accra.

The Court presided over by Mrs Rita Agyemang Budutherefore convicted Quaye on his own plea.

Prosecuting Chief Inspector Grace Bandah said the complainant is a taxi driver residing at Bubuashie with the victim, who is his daughter.

On reaching Sukura, prosecution said Quaye met the victim on her way and proposed to her and she agreed. Later during the day, Chief Inspector Bandah said Quaye called the victim to his house and she spent three days there.

During her stay, Quaye had sex with the victim. On April 21, this year, the victim went home and when she was quizzed, she mentioned the name of Quaye, as the one who had accommodated her in his home for the past three days.

Prosecution said the victim's father reported the matter to the Police and she was issued with a medical form to attend hospital for treatment.

When the medical form on the victim was returned to the Police, Quaye was arrested.