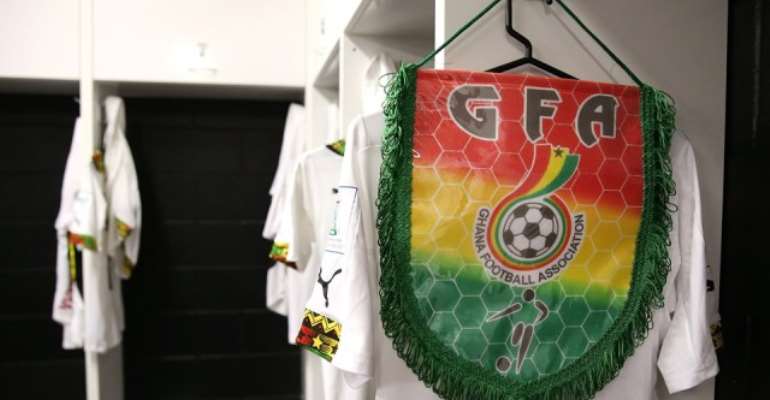 The Black Satellites of Ghana on Friday booked their qualification into the last 16 phase of the U-20 FIFA World Cup in New Zealand after seeing off Panama at Auckland's North Harbour Stadium.

The Black Satellites dominated from the onset dictating the play from one side to the other. Tetteh forced an early save from the Panamanian goalie, Jaime De Gracia after beating the offside trap.

Gracia had to produce a finger tip performance to deny Benjamin Tetteh's left foot volley to keep his side in the game.

The second half was largely a dull affair and had lots of lows except Emmanuel Boateng's solo which saw him curled a marvellous goal from 20 meters away to beat Jaime De Gracia.

But the Panamanian came in strongly afterwards, when Jesus Araya spank the crossbar with a deadly shot. However, Fidel Escobar failed to pull parity for the central Americans from the spot in the 89th minute as he saw his shot high over the crossbar.

Ever favourite Argentina could only pick a point from Austria in the other Group B match which means that the South American champions may not qualify to the last 16 stage for the first time.