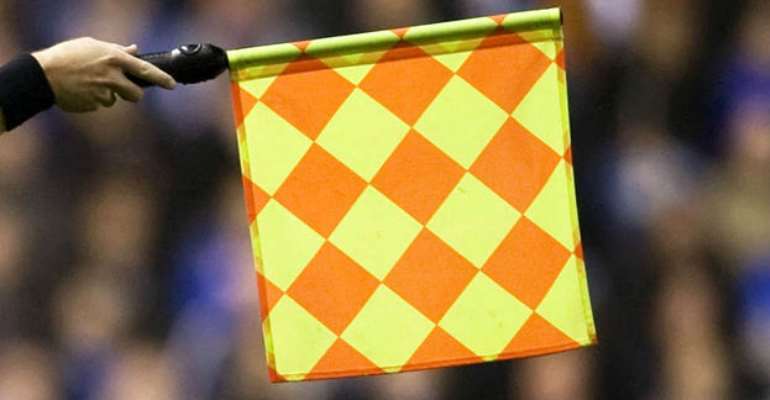 Burundi referee Thierry Nkurunziza will be in charge of Hearts of Oak's CAF Confederation Cup game away to Djoliba this weekend.

Nkurunziza will be assisted on the lines by compatriots Jean Claude Birumushahu and Pascal Ndimunzigo in the first leg of the preliminary qualifier to be played in Bamako.

The Phobians are now Ghana's only hope in African club competition this season following the elimination of Asante Kotoko in the Champions League by Algerian club MC El Eulma.

Hearts hope to make it through to at least the group stage of Africa's second tier club competition.