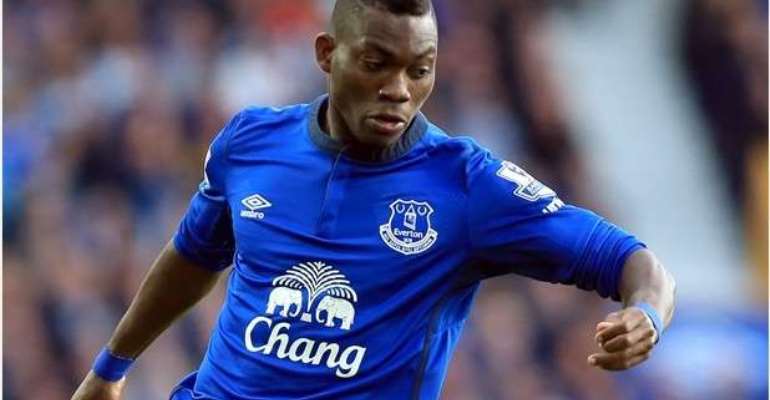 It is claimed that Atsu's parent club, Chelsea, are said to be unhappy with the lack of action that Atsu has seen at Goodison Park and plan to terminate their agreement with Everton this month, with Derby being mooted as his next destination.

'I know him from Vitesse Arnhem in Holland but no, no interest in him,' McClaren said.

Atsu, who is currently on Africa Cup of Nations duty, has played only three times for the Toffees in the Premier League this season.