Novak Djokovic on top of the world as Andy Murray slips 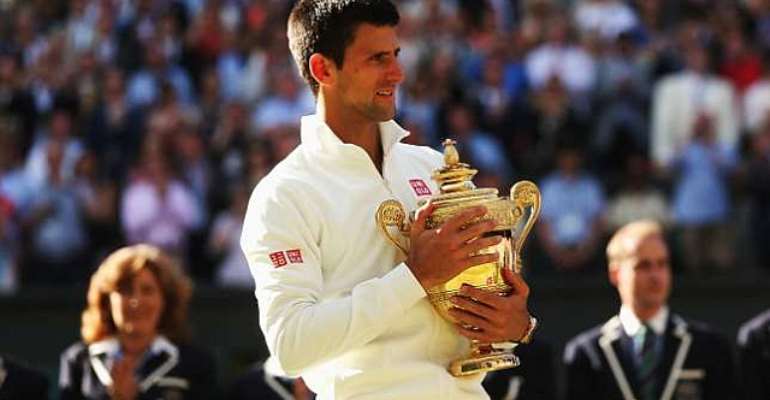 With the rankings officially released on Monday, the Serbian moved above Rafael Nadal and into top spot for the first time since October 2013.

Djokovic and Nadal are well clear as the top two, while Federer climbed above Swiss countryman Stanislas Wawrinka and into third.

Canadian Milos Raonic (up three to sixth) and Bulgarian Grigor Dimitrov (up four to ninth) were rewarded for their semi-final appearances.

It marks the first time 23-year-old Dimitrov has been in the top 10.

With Murray failing to defend his title in London, the Brit fell five places to 10th " his lowest ranking since June 2008.

Croatian Marin Cilic (up nine to 20th), Frenchmen Jeremy Chardy (up seven to 35th) and Gilles Simon (up eighth to 36th) and Argentine Leonardo Mayer (up 17 to 47th) were other big movers in the top 50.

Australian teenager Nick Kyrgios was rewarded for his quarter-final appearance by jumping 78 places to 66th to be in the top 100 for the first time in his career.