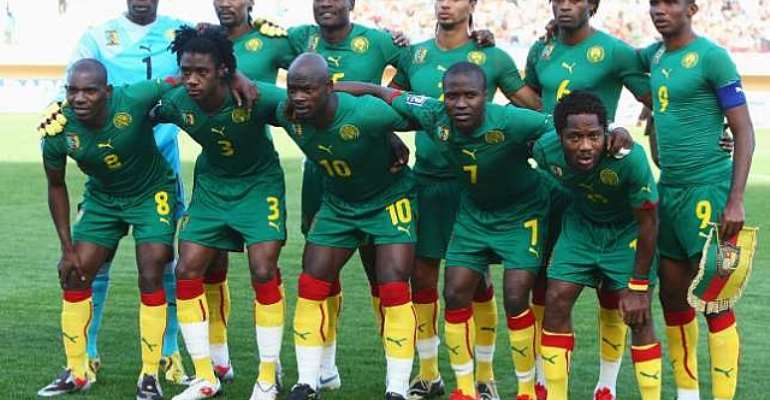 The football governing body of Cameroon have launched an investigation after allegations of match-fixing at the ongoing 2014 FIFA World Cup tournament in Brazil.

The football federation in Cameroon have ordered its ethics committee to investigate fraud claims especially in the game against Croatia in which the African side lost 4-0.

The allegations surface after convicted match-ficer Wilson Raj Perumal accurately predicted the 4-0 scoreline against Croatia and that a player would be sent-off during talks with German magazine Der Spiegel.

A statement on the FECAFOOT official website in its MEDIA PRESS RELEASE read:

'Recent allegations of fraud around Cameroon 2014 FIFA World Cup three preliminary games, especially Cameroon vs. Croatia, as well of the 'existence of seven bad apples [in our national team]' do not reflect the values and principles promoted by our administration, in line with FIFA Code of Conduct and the ethics of our nation. We wish to inform the general public that, though not yet contacted by FIFA in regards to this affair, our administration has already instructed its Ethics Committe, to further investigate these accusations. We are strongly committed to employ all means necessary to resolve this disruptive matter in the shortest delays. In the meantime we legitimately request that any related information, unless brought before our federation and/or its Ethics Committee, be held for or treated as mere assumption. We wish to reinstate that in fifty-five (55) years of existence, FECAFOOT has never been sanctioned for, involved in, or even linked to match fixing or any fraud of any kind. Yaounde, 30 June 2014 PRESIDENT  NORMALISATION COMMITTEE JOSEPH OWONA'