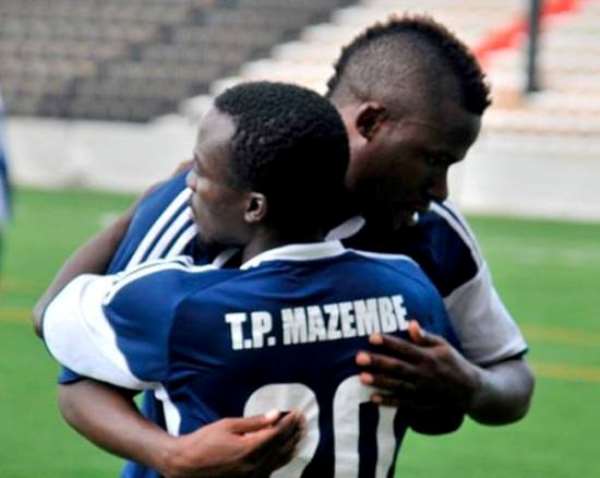 Berekum Chelsea will be looking to avoid being docked points when they appear before the Ghana FA's Status Committee on Wednesday.

The Blues are in danger of losing already accumulated points in their relegation struggle after refusing to pay Fetteh Feyenoord a percentage of the transfer amount received in the sale of Ghana winger Solomon Asante to TP Mazembe in 2013.

Feyenoord were to be paid $157,500 representing their 35 percent stake in the player in the event of onward transfer when he joined Berekum Chelsea in 2011.

Chelsea however refused to give the second tier club their due after receiving a reported $500,000 for the transfer of Asante to the Congolese giants.

The former Ghanaian champions therefore faced the prospect of being docked points after failing to discharge an earlier ruling by the Status Committee to have the money paid to Feyenoord.

The club will however be making a final appearance before the committee on Wednesday to prevent the case going ahead to the Disciplinary Committee where the dreaded prospect of points docking lies.

The Blues are very much involved in the fight to escape relegation and will certainly drop to the lower tier league if they are docked points over the Solomon Asante transfer saga.