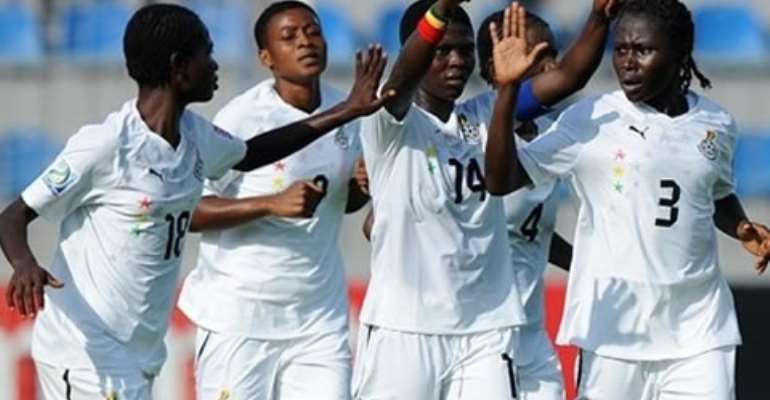 Ghana defeated Equatorial Guinea on Saturday to take a commanding lead in their bid to reach the 2014 FIFA U-17 Women's World Cup in Costa Rica. Chasing a fourth-straight appearance at the World Cup, the Black Maidens won 2-0 in the first-leg match at the Accra Stadium. Goals from Larbi Issaka and Jane Ayieyam handed Ghana an enthralling victory ahead of the return game in a fortnight in Malabo. The Black Maidens are looking forward to claiming one of the three places available to the continent for next year's World Cup. Larbi gave Evans Adotey's side the lead in the first half before Ayieyam doubled it up for Ghana from a header after the break. Ghana won bronze at the 2012 World Cup in Azerbaijan where they made their third successive appearance at the finals.